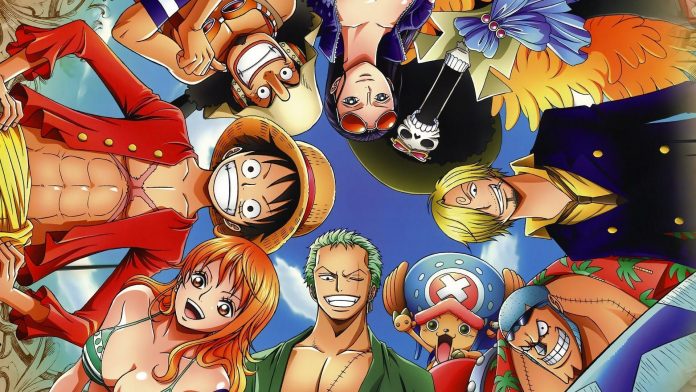 Star Comics just shared a simply crazy data concerning ONE PIECE, the manga by Eiichiro Oda. According to what was revealed by the publishing house, in fact, Italy has recently reached the impressive milestone of 18 million copies in circulation, about 20% of the total copies distributed outside Japan.

According to official data from Shueisha ONE PIECE boasts 480 million copies in circulation, 400 million at home and 80 million in forty-two other countries around the world. Italy with its 18 million copies it would therefore alone represent 22.5% of the manga market outside Japan, an extraordinary figure if we consider the number of inhabitants of our nation.

ONE PIECE has always been a great success in Italy, but to think that 18 million copies out of 80 available are in circulation only in the beautiful country is truly impressive. At the bottom you can read the official release of Star Comics, which unveiled the data on the occasion of the presentation of the new ONE PIECE initiative: Road to 100.

And what do you think of these figures? Did you expect it? Let us know in the comments section if you also have one or more Volumes! Waiting for new information, we also remind you that from today you can also take a look at the first spoilers of ONE PIECE 1010.