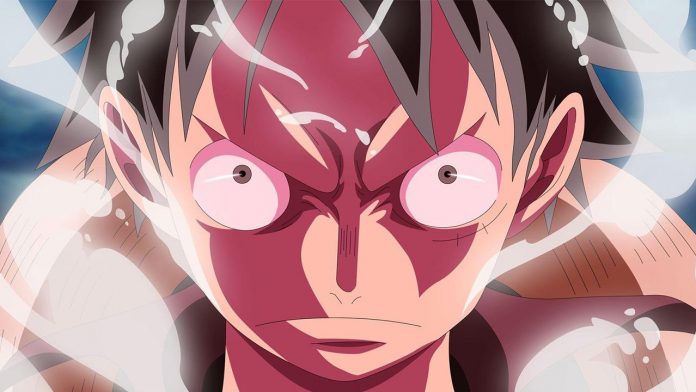 The battle against Kaido is inevitably fraught with obstacles. The emperor is known as the most powerful creature in the world of ONE PIECE and this already puts an almost impassable wall for Monkey D. Luffy. But the protagonist must do everything possible to be able to make the draconic monster of Onigashima harmless.

Initially Luffy seemed able to really hurt Kaido, given that the debut of the fight in ONE PIECE 1000 had shown a straw hat that, using the secrets learned from Hyogoro, had managed to damage the emperor. After Kaido’s transformation into a hybrid form, however, the air seemed to change: the attacks didn’t do much damage and the emperor was increasingly out of reach for young pirates.

This up to chapter 1010 of ONE PIECE published on MangaPlus in recent days. After being hit by the bat, Luffy understood the secret behind Kaido’s attacks. Beyond the Haki of Armor, Luffy must also include the Conqueror King’s Haki in his attacks, which adds a further element to the offensive power of the ONE PIECE protagonist.

In some action-packed tables, Luffy proves that he is able to master this power and also that he can really hurt Kaido. Now the two will face each other solo and will give life to the most exciting battle of ONE PIECE.