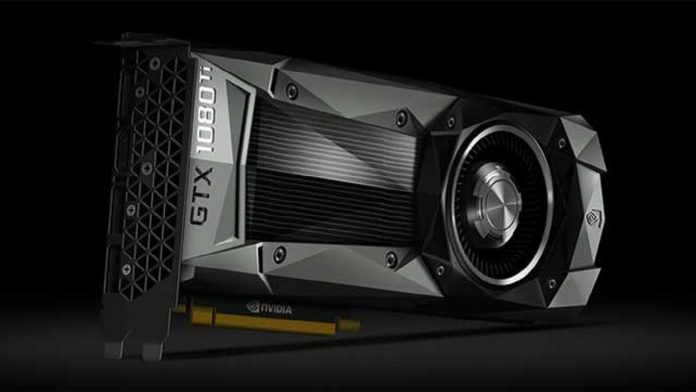 PC gamers know that getting a GPU from Nvidia (but also from AMD) at the moment it is a real ordeal. And not only because stocks are still very scarce, but also because crypto miners hog the little hardware available on the market.

And being aware of the situation, the main brands are looking for alternatives to offer emergency solutions to consumers. In fact, Nvidia itself could choose to relaunch the GTX 1080 Ti GPU. A graphics card that actually hit the market 4 years ago. Keep reading and we will tell you all the details.

The information, echoed by PCGamer, is not yet official from Nvidia, but comes from some very obvious discoveries made by the community. In fact, speculation began to grow after a user on Twitter published that someone had managed to get hold of a 1080 Ti that had been manufactured in 2021.

Obviously, something impossible without a relaunch, since that model is four years old. In fact, all those cards had already been “replaced” by the RTX 2080 model. You can see the tweet in question below.

We reiterate that there is no type of official confirmation, but it is a striking fact. On the other hand, and although it is not a definitive solution to the lack of stock, if confirmed it could be positive news to alleviate the problem of cryptocurrencies.

READ:  Fortnite: Where to find and how to tame Raptors

In short, thanks to the intense increase in demand for technology during the course of the pandemic, together with the increase in the profitability of cryptocurrencies and the shortage of components, a situation unprecedented in the history of the industry is taking place.