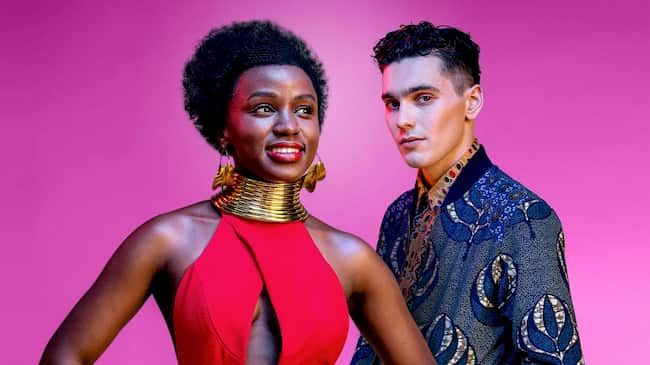 Peacock uncovers the “Noughts + Crosses” new trailer for its alternate reality drama series that is based on Malorie Blackman’s young adult series of the same name. The series makes the viewers imagine if Africa rules the world and colonizes Europe.

Africa has colonized Europe or that’s what seems like when having a look through the new trailer of “Noughts + Crosses”. The new trailer teases the Peacock’s alt-reality series that most fans like to watch. There are so many fans and followers over the wide world who supports this amazing and thrilling series. It sure seems like the inverted reality of the series is just the same as the present condition. The “Noughts + Crosses” series has the showrunners that eponymously did adopt it from the first book in British author Malorie Blackman.

New Trailer of “Noughts + Crosses” About Europe Colonized By Africa

“Noughts + Crosses” did make its debut on BBC One on 5 March 2020. There are six episodes of the series that reflects on the issue of race. It was through the lens of an ethnic power structure as well as a cross-cultural love story of the two characters. The series has the claim to its realistic depiction of racism that some people may not like. Fans will happy to know that Peacock has been adding the series to its content library on 4 September.

Now that the new trailer of the series “Noughts + Crosses” is here, you can get glimpses of the next part. The next season will have the star cast including Jack Rowan, Masali Baduza, Jonathan Ajayi, Helen Baxendale, and Paterson Joseph along with others. From the trailer, you can figure out that Africa did invade and conquer Europe centuries ago. Well, there was the abolishment of white people while the segregation laws are still calling out for celebrating the difference between the native white Europeans (Noughts) and affluent Africans (Crosses).

Fans are hoping to watch the upcoming season of the series “Noughts + Crosses” as soon as possible. Stay Tuner For More Updates.