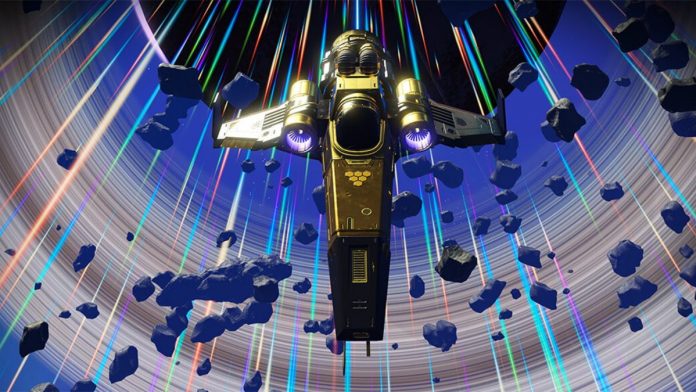 Hello Games has announced No Man’s Sky Expeditions, a new update that adds multiple improvements based on going on missions with friends. The update is released today.

The flagship feature of Expeditions is a new mode that includes Rendezvous Planets; worlds in which all players start in the same place and can embark together on expeditions across the galaxy. These expeditions can be planned using a new Expedition Planner menu, which will help keep everyone on the team focused in the same direction.

Expeditions are made up of phases, which are divided into milestone challenges. While this adds concrete focus, Hello Games promises that milestones are open and can be completed in any order, preserving the free-form nature of the game. You can watch the update announcement trailer below.

The point is that working in a group, you can unlock mission patches as you complete milestones, as well as unlock new rewards with the community.

READ:  'our kind of people' season 2 release date, cast, precap, and everything you need to know

While the cooperation aspects are the main features of Expeditions, the update includes a host of other improvements for the game, in general. There will be a new jetpack available, changes to space station missions, or even a redesign to the interface, which is now in 4K. 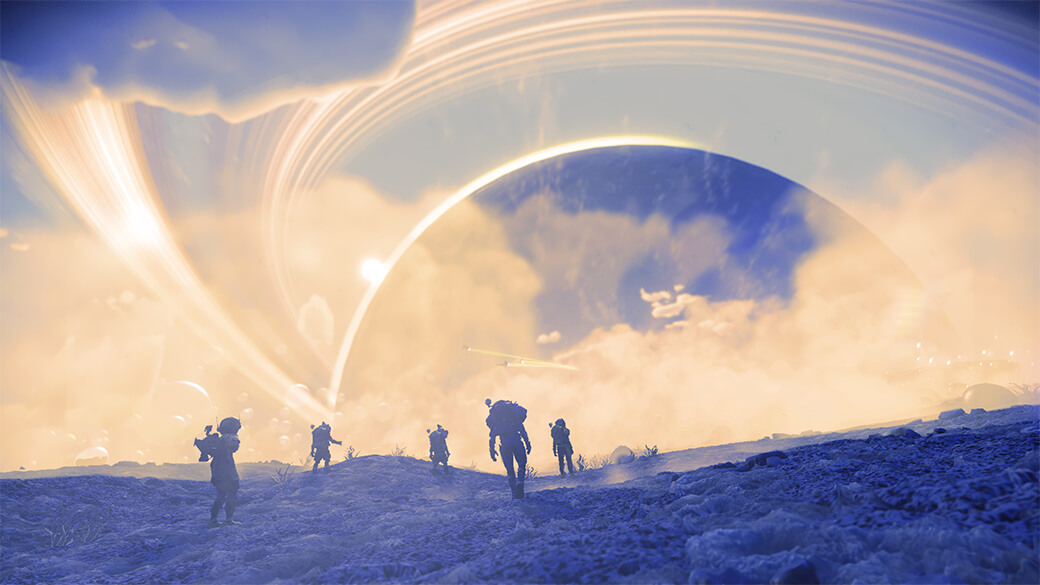 Continuing with the interface, a new support for colorblind is available. Additionally, support for Twitch Drop has been added, as well as an improved ping system and better text chat. You can also unlock golden helmets and ship rewards. Finally, a new ongoing season system will also be present. Sky: Expeditions

For more information on No Man’s Sky, remember that you can check information about the update that allows you to adopt an alien pet, as well as the improvements made in the next generation version for PS5 / Xbox Series X.