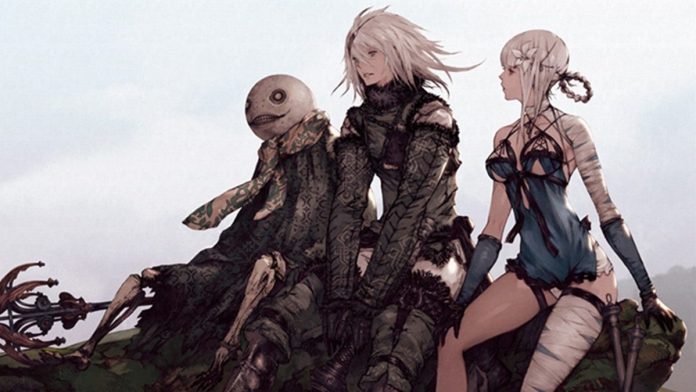 The imminent remaster of Deny 2010 will include a powerful “new boss” and a bonus: retroactive connection to Nier: Automata.

Nier producer Yasuke Saito has revealed the news in an interview with PCGamesN about Nier Replicant ver. 1.22474487139, which will be released on April 23 on PS4, Xbox One, and PC. He has revealed that as we will see visual improvements, “there are sections of the story added that they could not put in the original. There is also a new boss in addition, powerful and sad, waiting for us somewhere.”

Naturally, the full details of this added content remain under wraps, but it excites fans of the series, who did not know there would be new elements. Saito has said in the same outlet that the game will make references to the sequel, Nier Automata.

As well as “something” about a much-loved character in Nier, Saito has said that there will be a new story, a connection with the automata and something for fans of the original Papa Nier too “(in the West the figure of Yonah was called Papa Nier, in Japan, he is the older brother.) In the Remake, the decision has been to make him the older brother for everyone.

Just yesterday we told you that the fans had gone into a rage because the Game Pass version for PC of Nier Automata worked much better than the one on Steam. However, the arrival “shortly” of a patch has already been announced that will improve all the difficulties of the launch title in compatibility.