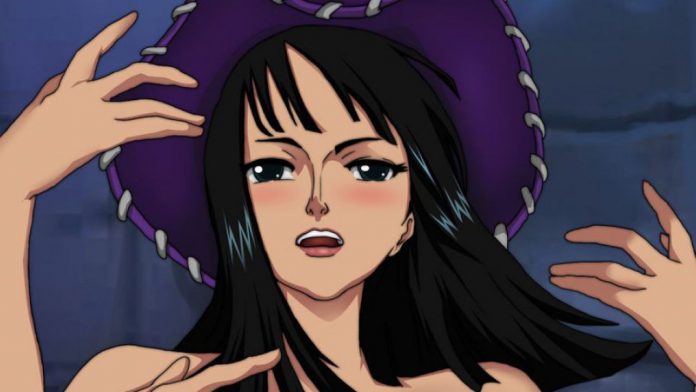 ONE PIECE archaeologist Nico Robin is one of the fan-favorite characters for Eiichiro Oda’s anime and manga. For this reason, over the years it has been taken up by many cosplayers, including the Italian Giada Robin who takes her nickname from this ONE PIECE character.

Ever since he brought his first cosplays, Giada Robin has focused a lot on the archaeologist and we have often brought his Nico Robin themed cosplay to our pages. It doesn’t matter if it’s the Nico Robin pre or post timeskip, or if it’s the one of the various feature films in which the character took part: Giada Robin has almost all of them covered.

And despite this coverage, cosplayer Giada Robin has repurposed on her own Instagram page more photos with his Nico Robin. In the first post below we review the girl shot on the beach with the first post timeskip dress, that is the blue jacket with zipper and the pink sarong with greenish designs. In the second post, however, the cosplayer decided to group all the most important photos with Nico Robin cosplay made over the years, where you can glimpse all the passion dedicated to the character’s disguises.

What is the Nico Robin of ONE PIECE which do you prefer among those shown below?