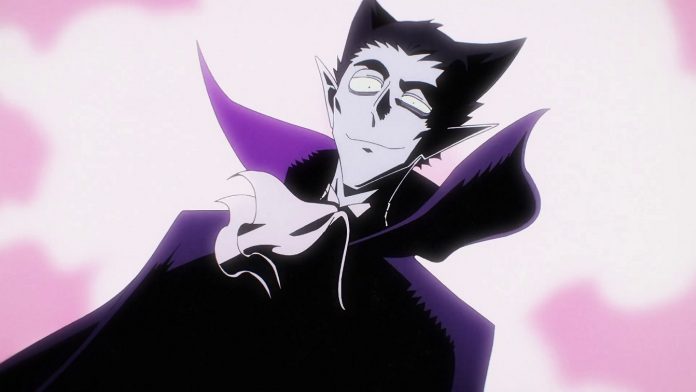 The website for the animated manga adaptation Kyuketsuki wa Sugu Shinu (The Vampire Dies in No Time) from Itaru Bonnoki has updated the list of members joining the cast, adding three new voices and preparing us for its premiere in October.

The new confirmed voices are:

In this way they will be collaborating with Jun Fukuyama and Makoto Furukawa As the vampire dralc and the vampire hunter ronaldo, respectively.

This project will have the direction of Hiroshi Koujina (Hunter x Hunter) in the study Madhouse, while Yukie Sugawara (Overlord) will take care of the scripts and Mayuko Nakano will design the characters.

The plot revolves around Dralc, a vampire with the reputation of invincibility, but this virtue could not be further from reality, and so he discovers Ronaldo, a vampire hunter who has come to his castle to save a kidnapped young man.