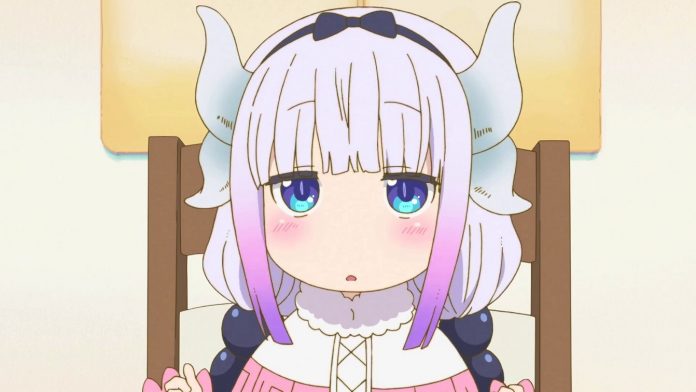 The official website for the second season of Miss Kobayashi’s Dragon Maid has published a new promotional video, reminding us that its premiere will be in July.

The first season of the anime premiered on January 17, 2017 and was until 2019 in the eighth volume of the manga. Coolkyoushinja, when it was confirmed that his animated adaptation would have a second season, which has been named as Miss Kobayashi’s Dragon Maid S “Super Supreme Second life Starts”, continuing with Kyoto Animation for your production.

The first season can be seen through Crunchyroll.

The manga was launched in May 2013 in the magazine Monthly Action of Futabasha.