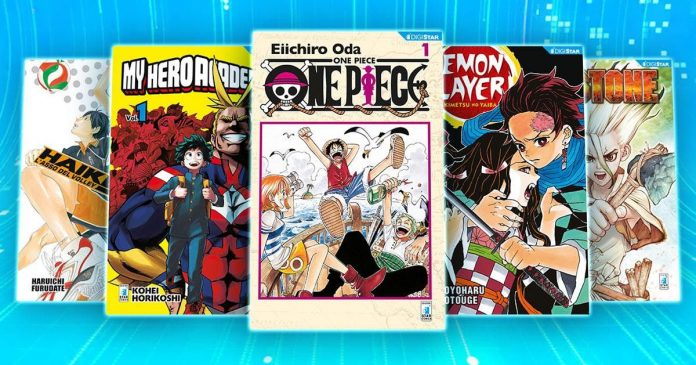 The Italian publishing house Star Comics editions continues its purchasing campaign to enrich its catalog with new interesting titles. The Star Days 2021 continue to reveal surprises and, on the occasion of the second Reveal and Question Time, the latest news arriving for our country have been leaked.

After the news announced not even a week ago for ONE PIECE, without considering the announcements of the Hanami Festival 2021, Star Comics continues to flesh out its schedule which is enriched with interesting manga and new editions. Without further ado, therefore, the new announcements here follow:

READ:  The next Call of Duty will also be released on PS4 and Xbox One according to a leading insider

And you, instead, what do you think of these announcements? Let us know with a comment below.