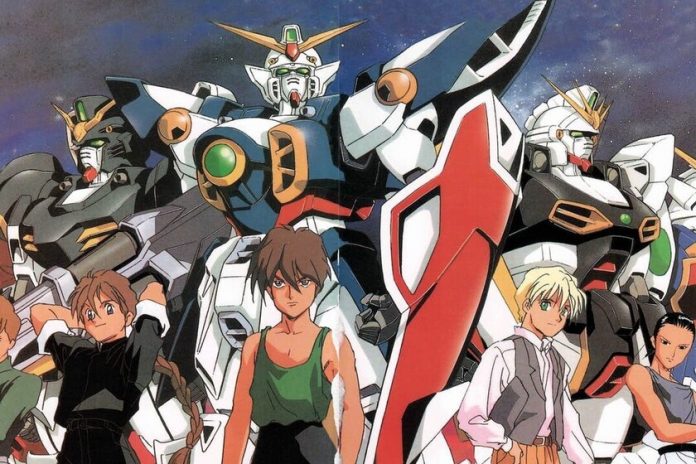 Be careful, lovers of Japanese animation, because we have fresh news about the real-action adaptation of the mythical anime ‘Mobile Suit Gundam’. Three years ago, within the framework of the Anime Expo 2018, the news broke that the people of Legendary Entertainment were working on a live-action feature film of the work of Yoshiyuki Tomino. Today at last the project has taken a new step forward.

Through its Twitter account NXOnNetflix, the streaming platform has confirmed that The ‘Gundam’ movie will end up landing on their service on a date yet to be determined and that the person in charge of directing it will be Jordan Vogt-Roberts; responsible for ‘Kong: Skull Island’ and who is currently working on the translation of the video game to the big screen of ‘Metal Gear Solid’.

Two years ago, Legendary – which will be in charge of distributing the title in Chinese cinemas – announced that the libretto for its ‘Mobile Suit Gundam’ would be provided by Brian K. Vaughan; author of the scripts for series such as ‘Lost’ and ‘Runaways’, and scribe of the fantastic comic ‘Y: The Last Man’. Without a doubt, a signing that invites optimism.

READ:  Star Wars: Screenwriter Cavan Scott Explains the Link Between Drengir and the Dark Side

With direction, script, production and distribution covered, now it only remains for the first names of the cast of a film to begin to emerge, the plot of which continues to be unknown; although you can expect your footage to be riddled with epic mecha battles within a framework as attractive as that of a war of independence between the inhabitants of Earth and those of the space colonies.

At the moment, this ‘Gundam’ has my full interest.