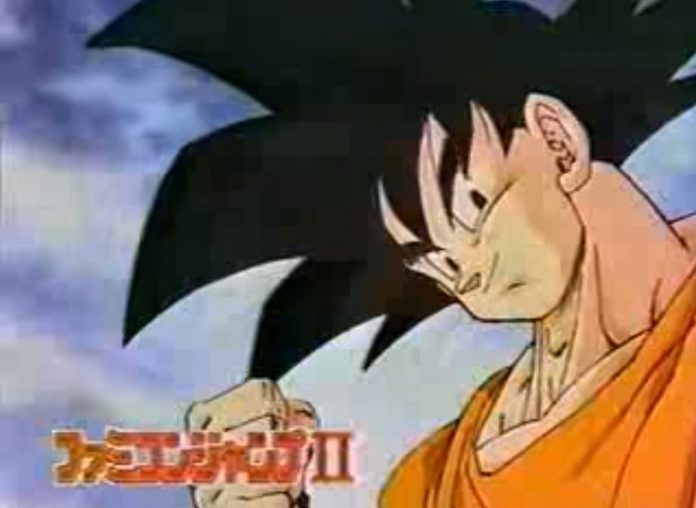 Today Jojo’s Bizarre Adventure is one of the most popular franchises in the world, a series that still manages to attract a community of millions of fans. Currently, Hirohiko Araki’s masterpiece enjoys several television series, yet few people know that Jotaro made his first appearance 30 years ago.

It had been in the air for months, yet fans were eagerly awaiting the announcement of Jojo’s part 6, which finally arrived with great fanfare with a dedicated event on April 4th. There is no date yet for the debut of Stone Ocean, however fans hope not to have to wait much longer to admire the new installment of the anime’s episodes on the small screen.

In any case, the thirtieth anniversary of a rather curious event, namely that of the Jotaro’s first appearance in animated form. It was 1991 when a commercial by the Japanese TV was broadcast for the first time TOEI Animation for the video game “Famicom Jump II: Saikyo no Shichinin“. In this preview, which you can admire at the bottom of the news, the protagonist of Kochikame and of Dragon Ball, as well as many other very popular Jump series at the time. For a few moments, in fact, we see Jotaro appear and thus show himself to the public 2 years before the release of the 1993 OAV series.

And you, on the other hand, did you know this curious anecdote? Let us know, as always, with a comment in the appropriate box at the bottom of the page.