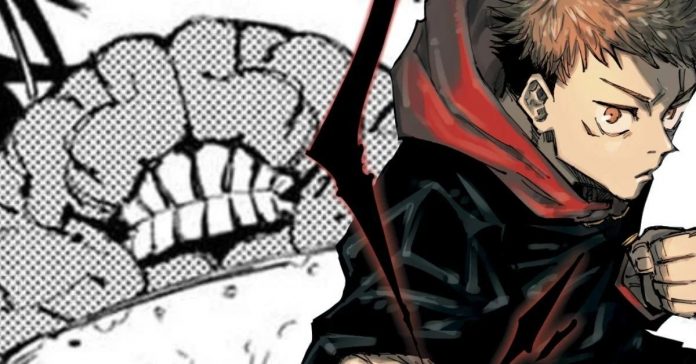 One of the surprising revelations that occurred during the series Jujutsu Kaisen is the fact that Suguru Geto, antagonist in both chapter 0 and the regular opera, is in fact different from what was seen in the prequel starring Yuta Okkotsu. This is due to the implantation of a talking brain into the body of Geto, and Noritoshi Kamo.

The mystery that previously surrounded the identity of the sorcerer in the brain in question was finally revealed in the last chapter of Gege Akutami’s work, and it seems to have even gotten a name. In the last chapter Yuji Itadori, Megumi Fushigoro and Yuta Okkotsu were committed to following precise plans before the start of the Culling Game, including the task of finding Master Tengen and obtaining as many answers as possible regarding various questions.

During the conversation with Tengen, the latter reveals to the protagonists that the real name of the sorcerer who first inhabited the body of Noritoshi Kamo, and who now resides in that of Geto, is Kenjaku. Master Tengen also explained the reasons behind the organization of the Culling Game, as Kenjaku himself wants to make the world fall into chaos in order to destroy it.

Of course Kenjaku’s story still remains, at least in large part, incomplete and most likely it will be deepened later, especially considering the signs that Yuji’s mother has on her forehead, the same as Kamo and Geto’s. Recall that Megumi has obtained a splendid female cosplay, and we leave you to the possible release dates of the second season.