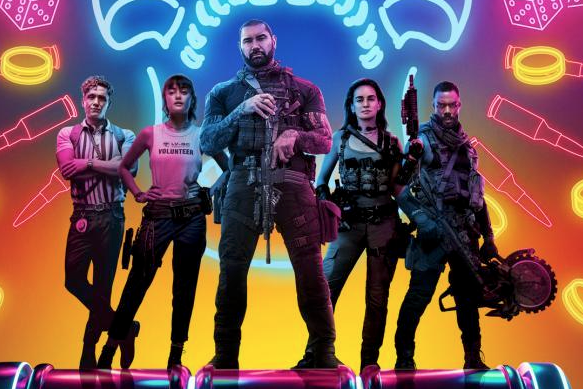 It’s been a whopping seventeen years – we’re all going to die – since Zack Snyder made his big screen debut with the brutal reinvention of George A. Romero’s classic “Dawn of the Dead.” Almost two decades later, and after turning the network upside down with the release of his definitive montage of ‘Justice League’, Wiconsin’s is about to return to its origins with ‘Army of the Dead’.

‘Army of the Dead’, in which Zack Snyder makes a triplet as a director, (co) screenwriter and, eye, director of photography, will invite us to enter a quarantined city of Las Vegas, infested with creatures with a craving for human flesh -and much more intelligent and organized than desirable-, by the hand of a group of mercenaries with the intention of making money after carrying out the robbery greatest of all time. There is nothing.

Among the cast of the film, which, incidentally, seems to be the closest thing to an adaptation in conditions of ‘Dead Rising 2’ that our eyes will see, there are names such as Dave Bautista, Ella Purnell, Ana de la Reguera or Hiroyuki Sanada. A cast at the service of the show, slow-motion and an ultra-stylized packaging that will come to Netflix on May 21. I count the seconds until its premiere.