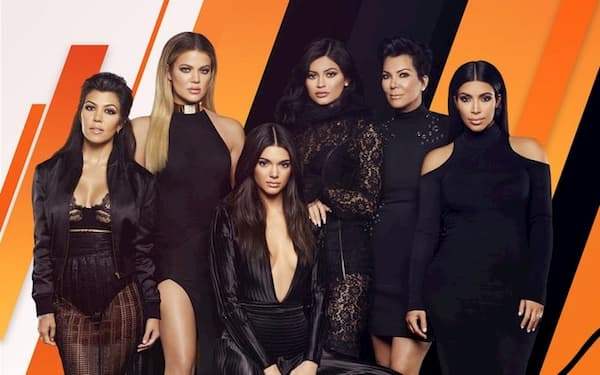 Netflix has been consistently increasing its list of uploading the most amazing and exciting content over the website. There are thousands of entertaining content for everyone’s interest that includes shows like Too Hot To Handle, Love Is Blind, and so on. But you will surely find it difficult enough to think of another series to watch if you did binge on the most exciting series. So you are going to be happy as Netflix is going to bring your favorite show “Keeping Up With The Kardashians”. Yes, there is another addition of the excellent series for you to stream on Netflix.

“Keeping Up With The Kardashians” On Netflix!!

It is exciting to know that the first two seasons of the “Keeping Up With The Kardashians” series will be going to premiere on 1 June 2020. You will have a chance to relive the experiences with Khloe, Kourtney, Kris, and Kim for sure.

Well, the original series did premiere back in 2007 after the seven years of which Kim Kardashian did marry Kanye West. This show did set so many examples for other kinds of similar series of the same genres. Although the Kardashian family was popular even before the show, they all were successful to become more popular.

Currently, if you want to watch the amazing series “Keeping Up With The Kardashians” then you can watch it on Series 18. But you can surely wait for the series to launch on Netflix, the streaming giant. The series will soon be going to be available for each and every viewer.

The show is going to begin from the beginning so that the viewers will not have to miss anything about the family. So do not forget to check on 1st June this year to experience the drama, humor, fashion, and entertainment. It will be exciting to watch the Kardashians on the screen during these quarantine days.

Rebecca Adlington Is Spending The Lockdown With Ex-Husband and Boyfriend?
Garry Marshall Net Worth
Comment