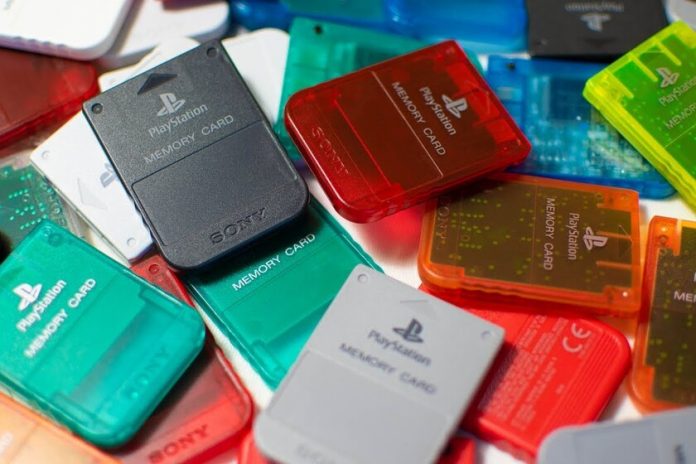 I see with some regret how online gambling is gradually burying that of leaving school and going straight to a friend’s house to do homework. With parents usually working late, preparing for exams and doing the next day’s homework became play console 10 times out of 10.

On one of those afternoons of vice, we planted ourselves at a classmate’s house to enjoy his brand new Dreamcast. His only game, Shenmue, was spinning on the console, and although he had already been with the game and the console for a few weeks, what we had ahead was a 10-minute intro that that kid was forced to repeat. day after day.

No, it’s not that I was a fan of Yu Suzuki’s work and enjoyed every second of that initial cinematic, it’s that I didn’t have a Visual Memory in which to save the game and had no choice but to start from the beginning every afternoon.

The importance of saving game

If there was a moment in my life when I stopped to think how important the invention of the saved gamesIt was certainly that. The second was the first time I understood that not turning off the console while the game was being saved did not appear on the screen because of trolling.

From the hand of Returnal I have once again valued the importance of being able to save the game and continue where you left off, so it seemed like a good moment to pay tribute to one of the greatest inventions that the history of the video game has given us: the saved games.

Despite the obviousness of the idea today, the truth is that as video games were conceived, power did not make much sense save the game and continue later.

The grace of the vast majority of the games of yesteryear was to learn them from cover to cover to be able to have fun in one afternoon, and only with the arrival of more and more complex experiences, the video game industry considered how they could go one step further.

The passwords as salvation

Faced with cartridges that at the time of Atari and NES only allowed information to be read, the first strategy to solve that problem was to resort to passwords alphanumeric that were saved as gold on cloth once unlocked. 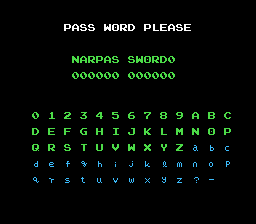 Codes that allowed advance the game to a certain level right after turning on the console and they became the great technological advance that the industry needed to be more than home arcade machines.

The password They became a bargaining chip at recess, a reason to buy a magazine, and even a marketing tool. At CES 1987, Nintendo unveiled its line Password Paks, a series of games that, starting with Metroid and Kid Icarus, would allow you to enter passwords to jump directly to where you left off.

READ:  Bumpr, Disk Diet, getGIF and more applications for iPhone, iPad or Mac for free or on sale: Hunting Apps

Another big step was the internal battery of The Legend of Zelda from Nintendo. A battery with a life expectancy of five years that, far from being a save system per se, tricked the game into thinking it was still plugged in. 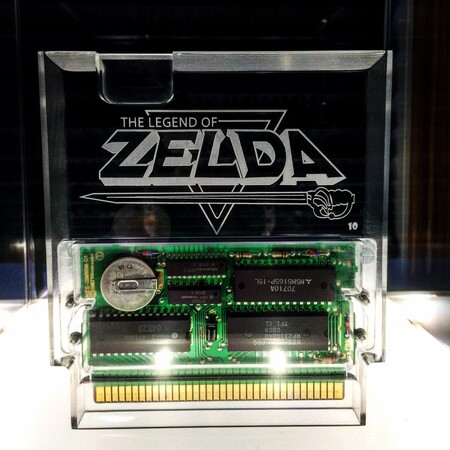 Unlike previous solutions that invited the player to insert their own batteries into the cartridge, the Zelda it went unnoticed like a normal cartridge. However, it was still far from ideal.

From passwords and batteries to memory card

With the combo of internal batteries and passwords serving as an excuse to create RPG games of tens of hours, the advancement of the technique leads us to a new format and, with it, a problem with no apparent solution to the naked eye. Now is the time to welcome the CD and, with it, the impossibility of putting an internal battery on the disc.

How do you dodge the bullet? Well, games may no longer come in cartridges capable of saving player progress, but that doesn’t necessarily mean that cartridges have to be abandoned. And that, plain and simple, was what ideas such as Memory Card from PlayStation. 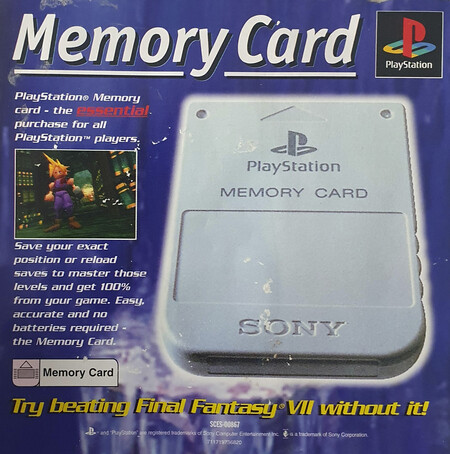 With Neo Geo launching the first one and Sony making their iconic, memory cards continued to grow in size and possibilities until the zenith of the world. Visual Memory from Dreamcast.

An endearing device – half memory card, half portable console – that Sony itself would try to replicate without much success with a Pocket Station who was born with the hours counted.

USB, GB and the cloud

With flash memory devices offering large capacities at far more earthly prices than proprietary devices, consoles began to leave behind the possibility of taking your games from here to there in favor of internal storages much larger and more efficient. 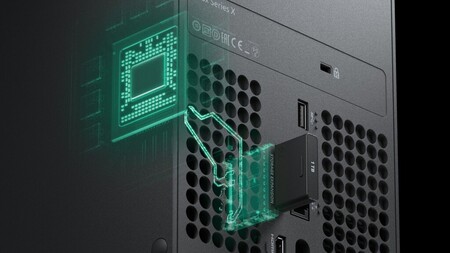 The elimination of saved games to make room for new ones is over, and with it, it became even more normal a system in which we think less and less. They are simply there and we only value them when we miss them.

Hand in hand with games saved in the cloud and automatic saves, the reality is very different from the notebooks and magazines with codes that always accompanied us as one more peripheral of our console.

If it weren’t for the messages not to turn off the machine while saving, we wouldn’t even stop to think about the importance of these systems. More so than graphics and any other advancement, they are the technological pillar that has allowed us to reach today’s games.