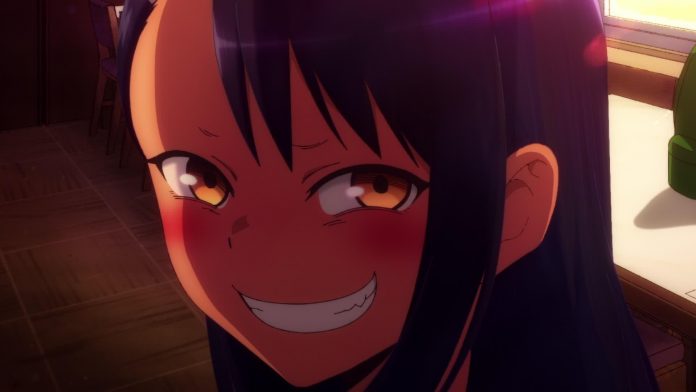 Good first for Ijiranaide Nagatoro-san, the anime based on the controversial work of Nanashi. Unlike the manga, the first episode did not cause too much sensation despite the various bullying scenes, but rather tens of thousands of positive messages have arrived on Twitter and Reddit, with the anime even finished in trend topic for a few hours.

The premiere of Ijiranaide Nagatoro-san (“Don’t Toy with Me, Miss Nagatoro” for Western audiences) adapted the first three chapters of the manga, with an excellent result both in terms of animation and dubbing. TMS Entertanment is back in action after a great job with Dr. Stone: Stone Wars e Rent a Girlfriend, and without too many surprises, director Hirokazu Hanai proved to live up to expectations.

Below you can take a look at some comments from fans, satisfied with what they saw in the premiere. On Reddit, the anime received the best reception of the week, with more upvotes than 86: Eighty Six, Higehiro and even My Hero Academia, nothing unpredictable considering that Western fans had voted it as one of the most anticipated anime of the spring season. The manga is very popular in Europe and North America, and who knows that in the future it will not arrive in Italy.

READ:  What Does JFC Mean

And what do you think? Are you watching Nagatoro on Crunchyroll? Let us know your impressions by leaving a comment in the box below!