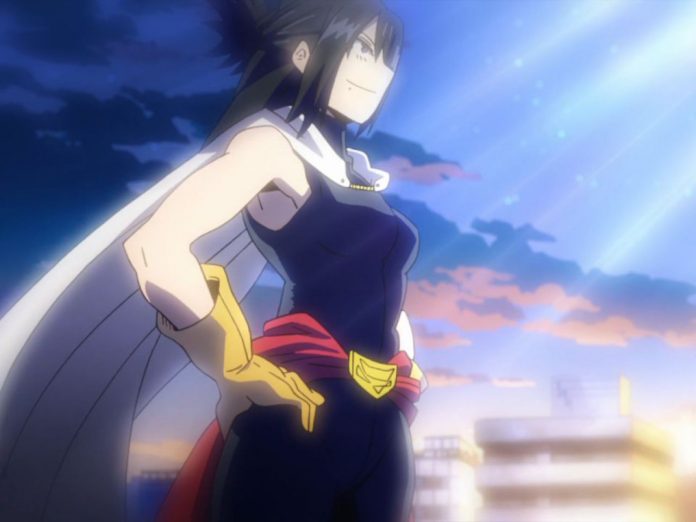 The cosplay dedicated to the characters of My Hero Academia, a work conceived by Kohei Horikoshi: this time it’s up to the character of Nana Shimura, at the center of some shots that quickly became viral.

The character was first introduced during the forty-ninth episode, specifically it was revealed that Nana Shimura was one of the individuals capable of using the power of One For All. The teacher of All Might then immediately impressed the numerous fans of the manga and anime focused on the events of Izuku Midoriya, thanks to an inspired design and a very original character. At the bottom of the news you will find the photos shared by the Instagram account of @akrcos, who recreated the look of Nana Shimura. Here is the message accompanying the images: “A true hero saves not only lives, but hearts as well … That’s what I believe in. No matter how scary the situation gets, always smile, as if to say everything is fine. People who can smile are always the strongest“.

The Instagram post met with considerable success, receiving almost 30 thousand likes and numerous comments from fans of the show. Finally, we remind you that starting today the new episode of My Hero Academia is available on Crunchyroll.