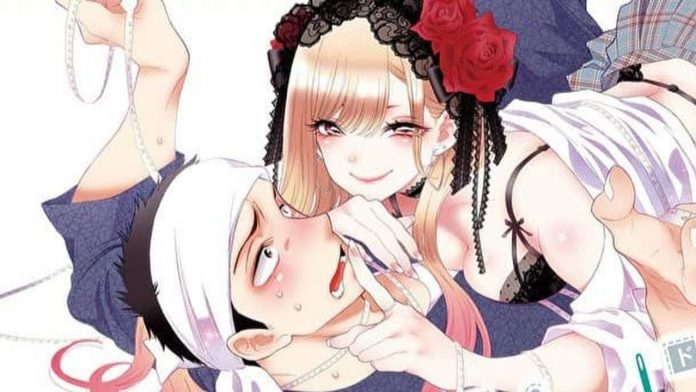 Sono Bisque Doll wa koi o suru, the Shinichi Fukuda manga also known as My Dress-Up Darling or with the simple abbreviation Sono Bisque Doll, will soon receive an anime adaptation as announced by Square Enix’s Young Gangan monthly. No release date has been revealed at the moment, but the most probable hypothesis is the generic 2022.

For those unfamiliar with the opera, remember that My Dress-up Darling is a romantic comedy in ecchi colors, extremely famous in the East with over 2 million copies in circulation. The manga earned a place on the podium of the ranking of the most recommended manga of 2019 and finished in sixth position at the Tsutaya Comics Award 2020. In the west it is one of the most appreciated monthly manga with a sentimental / ecchi background.

Square Enix, in charge of distribution of the manga in the US, describes the plot as follows: “Wakana Gojou is a kind and caring fifteen-year-old student, excluded from other classmates and immersed in one of his few passions: building dolls. One day Gojou meets in private Marin Kitagawa, a beautiful classmate with an outgoing personality, a lover of video games, anime and above all cosplay. Gojou’s ability to build dolls will prove useful in making costumes, and a bizarre harmony will arise between the two. “

My Dress-up Darling is currently running on the pages of Young Gangan, with five Volumes and just under sixty chapters published. For the moment no details were shared on the day on which the official presentation will take place, but we will probably receive new information in the next issue of the monthly.