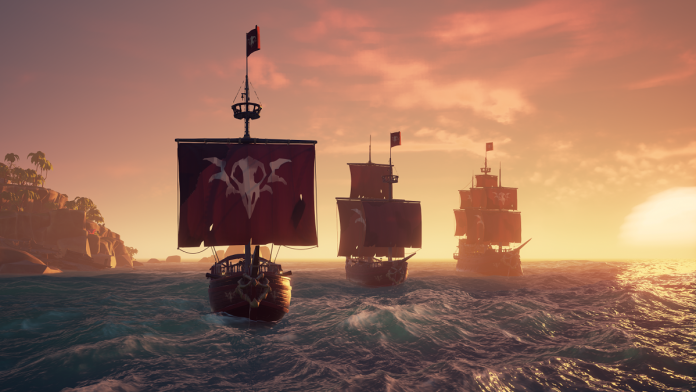 Since its launch, Sea of Thieves is one of those games that has not stopped evolving, improving, and, ultimately, growing. In addition, since the arrival of the title on Steam and the update with improvements for Xbox Series X, the number of players has continued to grow strongly.

Therefore, it is not surprising that Rare and Microsoft have been preparing a second season with several new features. And today they have announced that Season 2 will be available from April 15, 2021. To celebrate, they have published a small teaser that anticipates it. You can see it below.

As you can see, therefore It doesn’t offer much detail, beyond showing off some new cosmetics and a gesture to hide in barrels. What is quite clear is that the Skeleton Forts could be involved in some way with this transition.

In addition, it is more than likely that a new Plunder Pass will also arrive, which offers 100 levels of rewards. In addition, we remind you that the seasons of the game usually last approximately three months with live events each month. Rare will surely reveal the roadmap soon.

As for the game itself, it currently has a community of players close to 20 million users. A not inconsiderable figure that is ideal for those who want to enter their world today.

Remember that Sea of ​​Thieves is available for Xbox One, PC, and Xbox Series X / S along with Xbox Game Pass. And on Xbox Series X, it is capable of running at 4K and 60 FPS. On Steam, the game is currently priced at € 39.99. And best of all, the requirements to run it are not exaggerated. Rather the complete opposite.