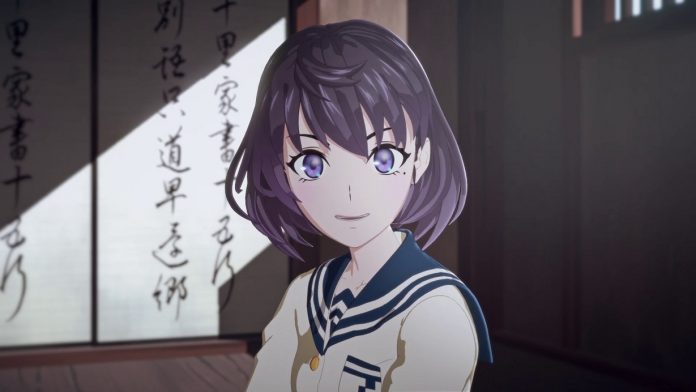 Since Kodansha it has been revealed that the manga TESLA NOTE, written by Masafumi Nishida and Tadayoshi Kubo and illustrated by Kouta Sannomiya It will be adapted to anime and its premiere has been scheduled for some point this year, from the website the first video and promotional image has been published, as well as the cast that will participate in this project,

For this project there will be Michio Fukuda for your direction in the studio Gambit, Own Masafumi Nishida will take care of the scripts, POKImari will be in charge of character design, while Kaoru Wada will compose the music.

The spy action manga focuses on “Mission T”, a shadow war of spies and secret intelligence fought to prevent the destruction of the world. History introduces us to Botan Negoro, who has been training as a ninja since childhood and has become a talented spy, joining Kuruma, another very talented spy, embarks on a mission to recover the “Tesla Crystal”, the “legacy” of genius inventor Nikola Tesla, which could endanger humanity.

This work was launched in the magazine Weekly Shonen from Kodansha On January 6, Nishida and Kubo are credited with the original work, while Sannomiya is handling illustration, the manga’s first compiled volume will be published on April 16.