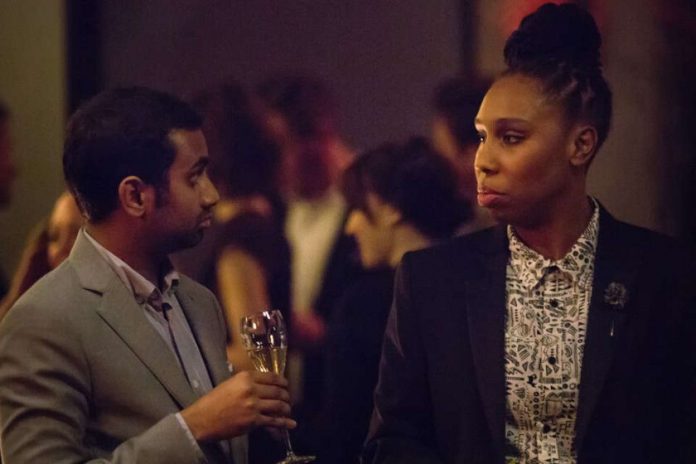 Attention because four years later, ‘Master of None’ returns the next May to Netflix with its season 3. This has been indicated by the company’s social networks in their first preview of the news for next May (which we will discuss shortly).

Of course, it is a return almost under the radar, since Netflix has not given more details of these new episodes of the creation of Aziz Ansari and Alan Yang. The company seems to still want to take a little distance with the comedian three years after in the heat of the #metoo wave he was accused of sexual misconduct, something that he addressed shortly after in a comedy special.

In the absence of official information, the content of these new episodes of ‘Master of None’ is kept a certain secret. The American media such as Vulture suggest that this season it would leave aside Dev, Ansari’s character, to focus on Denise (Lena Waithe), his best friend. The season was shot earlier this year in London and would feature the cast of Naomi Ackie, according to Chortle.

READ:  Death & Robots already has a release date for Season 2, premieres trailer and the series renews for a third season

It was in 2017 the last time we saw ‘Master of None’, with a slightly ambiguous season 2 finale concluding the love story between Dev and Francesca (Alessandra Mastronardi). Already after the end of this season and the accusations made towards the creator, we sensed that it would take time to see the new episodes. As Ansari stated at the time:

«I don’t know if we’re going to have a season 3. I wouldn’t be surprised if it needed a loooooong [sic] pause before I could go back (…) I have to become a different guy before writing a third season … »

The truth is that I am very happy that ‘Master of None’ returns because in my opinion it is one of the most interesting comedies of today.