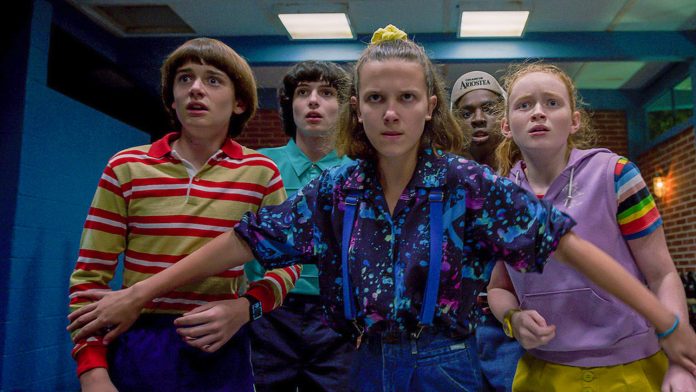 Now that season 4 of Stranger Things is official, fans have been waiting for the smallest clue that could tease a release date. You would be thrilled to know that the fans have speculated the premiere date of the fourth season. Amazing, right? Some theories have been floating all around the internet, and if they are true you should be ready to keep all your schedules aside this July.

Netflix had released a trailer back in 2020, and a recent one on 6th May 2021. Some viewers did pay a lot of attention to the teaser. In the recent trailer, we see that Eleven, played by Millie Bobby Brown, is to figure out her new life being aware of her powers. As the trailer progresses, fans get hold of the number plate on the Surfer Boy Pizza van. Something really interesting pops inside their head. The plate had the number “805-45-PIZZA” inscribed on it. This particular number had the attention of the audience.

Some fans on Reddit informed that they had dialled the number, and interestingly, the number voiced a festive happy birthday song. Here’s where things get interesting. Fans speculated that maybe the birthday message had something to do with the release date. The inner message could be that it was referencing one of the episodes of season 3 titled “The Birthday”. However, some fans thought that it was related to the birthday of the show, i.e., 15th July.

Now, it has been assumed that season could possibly release on 15th July 2022. If we compare the timeline of all the seasons, season 1 was premiered in the month of July 2016, and the third season premiered in July 2019 as well. Hence, there is a fair chance that the speculations could be true. If a theory as strong as this fails, honestly, there would be nothing we could look forward to.

Stranger Things is one of the highest charting shows on Netflix and we don’t see the hype dying down any soon. With the speculations coming forth, we can ensure that season 4 might earn a hundred million hours of streaming by the first week. Moreover, the show is about to hold a strong spot on Netflix’s global chart. As for now, we can only look forward to official updates from Netflix and the team of Stranger Things. Nevertheless, if the fan theories are accurate, we should better be ready 15th July 2022. 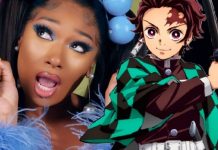 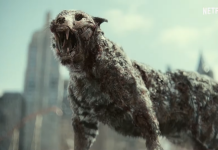 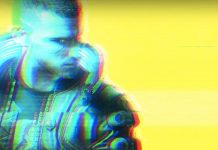