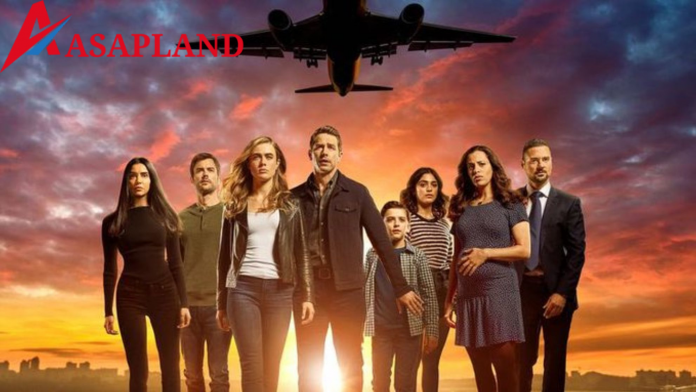 Manifest, one of the most popular shows on television in recent years, has been renewed for a fourth season after being cancelled by NBC. NBC chose to discontinue the series midway through the third season, which premiered on April 1, 2021.

The show’s creator, Jeff Rake, had planned for six seasons of the show, but he was devastated by the news.

The stats underlying Manifest’s success are staggering: between June 27 and September 12, the show’s first three seasons were seen for at least 214,520,000 million hours in the United States and Canada alone.

Season 4 of Manifest, however, will be the series’ final season, much to the surprise of many. Season 4 of Manifest, which aired on NBC for the previous three seasons, will premiere exclusively on Netflix in August 2021, following a contract between the popular streaming service and Warner Bros TV.

The show’s first season began on NBC on September 24, 2018, followed by the second season in January 2020 and the third season in April of this year.

When NBC cancelled Manifest after three seasons, it appeared that we’d never get answers to the primary mystery or the cliffhangers in the finale. Netflix then saved the programme for a final 20-episode season.

We’re closer than ever to finding out what happens next now that filming has begun. Thanks to the stars posting images from the set on social media, we don’t have to wait until the episodes air to get a sneak peek at what to expect. They don’t tell us anything in terms of plot, unfortunately.

The cast has posted quite a few pictures on their official Instagram handles. Matt posted snaps with the captions “It’s on.” & “Back in the saddle again”. J.R. Ramirez took to his Instagram and shared a heartfelt message thanking fans for making Manifest season 4 happen at all.

Josh Dallas said in his Instagram post, “Things are going to be a little….different in season 4. The next chapter of @manifestonnetflix is coming soon to @netflix!!! Are you ready?”

Following NBC’s unexpected cancellation of Manifest, fans made it their mission to use social media campaigns to save the show. However, the sitcom was salvaged partly due to its popularity on Netflix.

The series soared to the top of the charts after the first two seasons were released, nearly breaking a major record at one point.

Netflix initially declined to pick up the show, but after seeing how well it was received, supporters were hopeful that the streaming service would reconsider. In late August, after a long and torturous summer, news broke that Manifest had been salvaged.