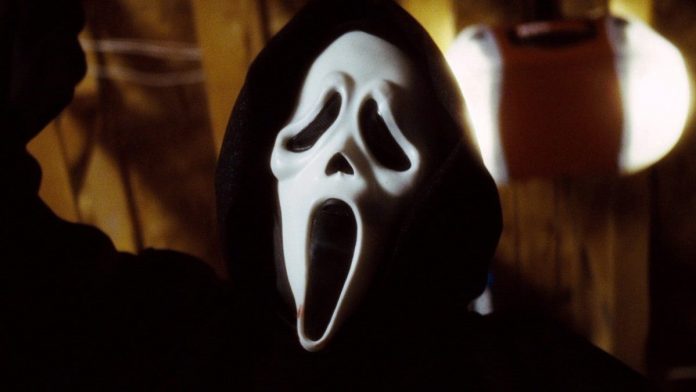 According to reports, the new movie of Scream has multiple scripts and multiple versions to prevent the film from being spoiled by leaks.

The filmmakers behind the upcoming sequel to the popular slasher saga reportedly confirmed the news to Bloody Disgusting, who shared that “There are not only multiple versions of the script for Scream, but also for the movie”. The motive is to prevent fans from getting spoilers ahead of the premiere of Scream, which is currently scheduled for January 2022.

Scream producer William Sherak previously confirmed that the film had decoy scripts in circulation, telling CinemaBlend: “There are several versions of the draft and most of the cast don’t know if they have the correct version or not. I have also been playing that game with them. The funny thing about a Scream movie is that all are guilty until proven innocent.”.

The element of surprise is often critical when building a story for the Scream franchise, but unfortunately, plot leaks have been a problem for creators in the past. Notably, a draft of Scream 2 leaked online after it was transferred to production, prompting screenwriter Kevin Williamson to do extensive rewrites of the script, changing much of the plot of the film and the roles of the characters.

News of a fifth Scream movie came early last year when it was reported that Spyglass Media Group would produce the film. It will be directed by Matthew Bettinelli-Olpin of Ready or Not and Tyler Gillett of the film group Radio Silence and will mark the return of David Arquette as Dewey Riley, Courteney Cox as Gale Weathers, and Neve Campbell as Sidney Prescott.