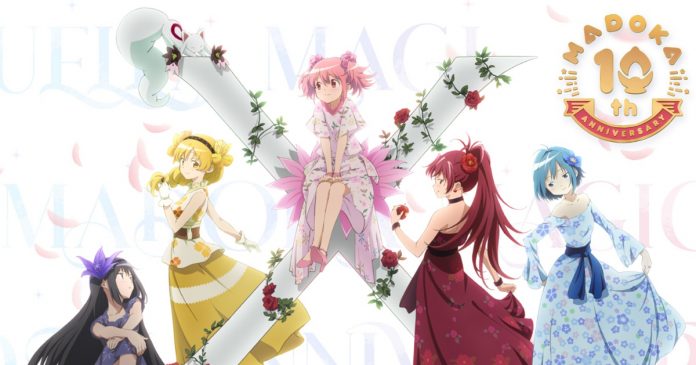 In 2021 it will be ten years since the premiere of Puella Magi Madoka Magica, the personal turn of the Gen Urobuchi in the genre of magical girls. The year 2021 will be dedicated to celebrating with new art, collaborations and live events.

With a little more time until the big show on stage, Aniplex is releasing some digital extras for a limited time. More recently, fans can see an “uncredited version” of the opening sequel to the first and second compilation films of the anime Madoka Magica.

That’s right, the theme “Luminous” by ClariS It will be available to enjoy until the end of June 2021. Fans of Puella Magi Madoka Magica will be able to appreciate their favorite characters in detail in Full HD quality. Following, The Truth News He shares the opening with you through the official YouTube channel:

The activities of the 10th anniversary of the series They can be followed through the Madoka Magica website or Twitter account. Guest art and game collaborations are currently being promoted, ahead of the live event on April 25 with appearances by the voices of Madoka, Homura, and Kyubey.

The original series is currently available on Hulu, Netflix, U-NEXT, Funimation, and HBO Max. The Magia Record spin-off anime is available in English on Funimation, and while Crunchyroll has both series listed, it isn’t currently streaming either. Also, the first two movies are only streamed on Netflix Japan.

The manga original Madoka Magica had only 3 volumes with 12 chapters in total, so it’s a short read. Even movies have their own manga. There are 11 derivative manga, each one following a different group of magical girls, or the original girls in a different timeline.