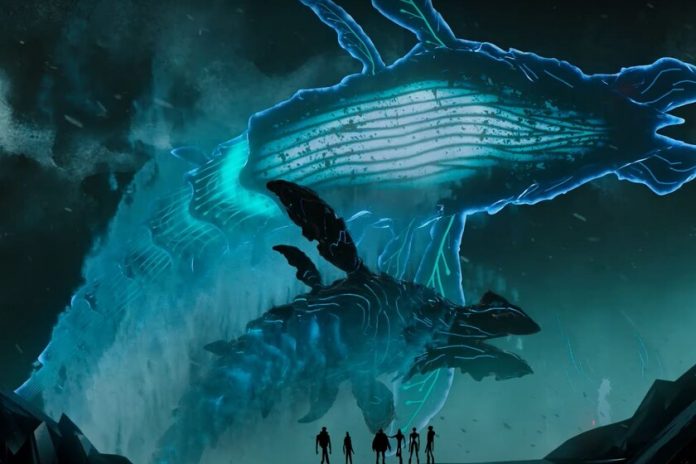 More than two years have had to pass since the premiere of ‘LOVE DEATH + ROBOTS’, the anthology of shorts sponsored by David Fincher and Tim Miller (‘Deadpool’), until the release of trailer of its second season, where, in addition to confirming a third season for 2022, its premiere date is also revealed: the may 14 of 2021.

A different series than usual on Netflix

Created by Miller and sponsored by Fincher, ‘LOVE DEATH + ROBOTS’ is a series of the most unusual in Netflix, since it is a collection of animated short films in which different creators offer their vision of one or more of the themes of its title. Personally, I was a bit disappointed with Volume 1, but I’ll be there to watch the second one as soon as I get the chance.

Of course, Netflix has not wanted to clarify for now who will be behind each of the deliveries of this Volume 2 or which actors will participate. Let us remember that interpreters such as Mary Elizabeth Winstead o Topher Grace.

READ:  "I'm addicted to action movies, 'No Regrets' is the kind of movie I saw as a child and in which I always wanted to participate." Michael B. Jordan

What the trailer does make clear is that this Volume 2 will also be the most diverse, again with Miller, Fincher, Jennifer Miller y Joshua Donen as producers. Hopefully Fincher will also cheer up this time -or in Volume 3- with one of the short films, because I’m sure I wasn’t the only one who missed him behind one of the first batch.