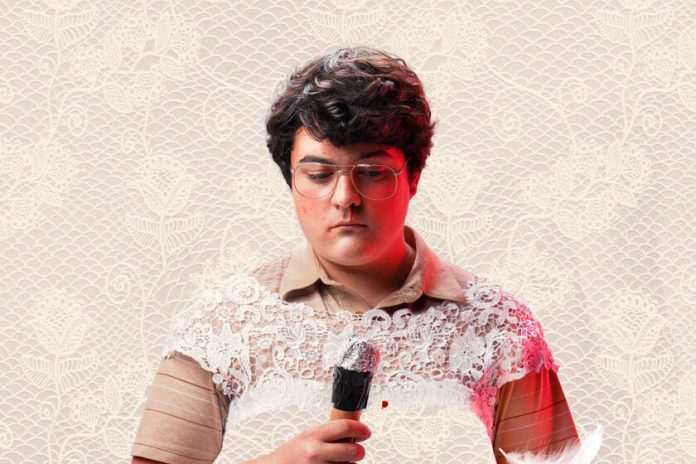 TNT Spain has announced the premiere of its long-awaited new original series, ‘Lost Maricón’. Created and written by Bob Pop, the fiction loosely inspired by his life will hit screens on June 18 at 22:00 and we can already see its first official trailer.

Six episodes spread over two weeks (the second half of the first season will be broadcast on June 25) that will follow the life of a young village boy who tries to seek an identity of their own and whom we will see in different stages of their life: as a teenager who loves musicals in the 80s, a student in the process of self-discovery in Madrid and as a writer today.

Gabriel Sánchez and Carlos González They will incarnate Bob Pop himself in these successive stages of his life. Candela Peña and Carlos Bardem They will be the parents of the young man and Miguel Rellán, his grandfather; Alba Flores, meanwhile, plays the best friend in college.

READ:  FROM THE WALKING DEAD TO WATCHMEN: THE TOP 3 AND LIST OF TV SKY SERIES THIS OCTOBER

Alejandro Marín is the director of the episodes, produced by Berto Romero and El Terrat. As a screenwriter, Bob Pop wanted to present his life in a “tricky” way:

“On Lost fagot I have wanted to tell my story from the tricky memory, the saving writing and a certain compassion with some I’s that I was and I have learned to forgive. It is my story, but I think it is also that of many who traveled a similar path to mine and reached a less painful place. Lost fagot it’s me, and I think that narrating myself has helped me find myself in a place where, despite everything, I strive to be happy; because I can tell it and I’m not alone. Thanks for joining me”