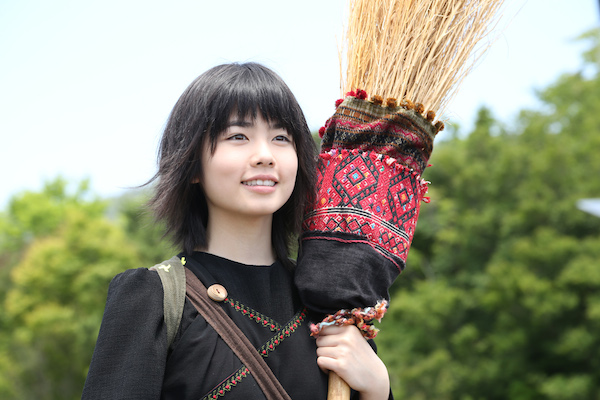 The live-action film based on the literary work and anime film of Studio Ghibli, Nicky the Witch’s Apprentice, which has been published in Spain by Media 3 on both Blu-ray and DVD, it has been released in Amazon Prime Video.

Like an oasis in the desert Nicky the Witch’s Apprentice supposes a stop in the way that its director Takashi Shimizu He has been touring for years in the horror genre. Known internationally as the creator of iconic titles like The curse The The Scream, at 42 years old Takashi Shimizu has made this unexpected gender change to honor the teacher Hayao Miyazaki with Nicky the Witch’s Apprentice, a review of the animation classic for the whole family. 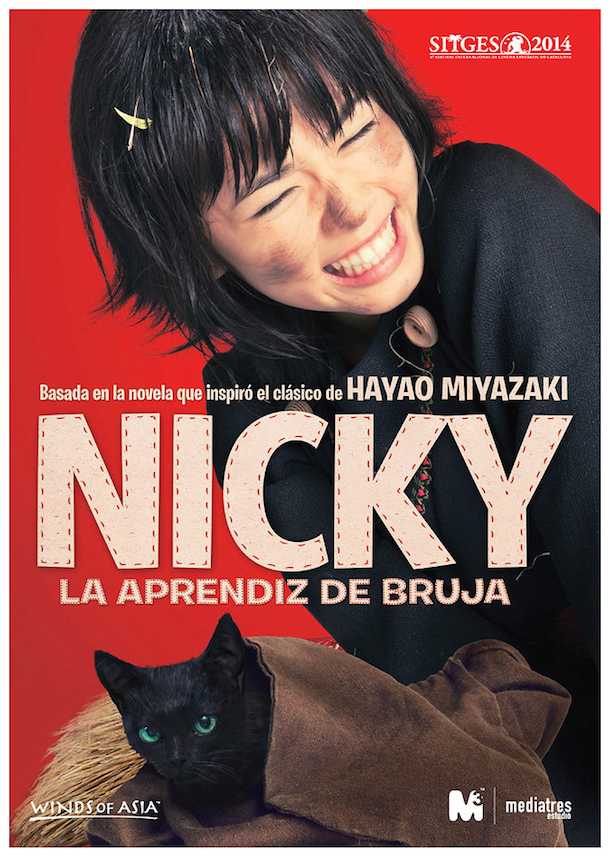 Live action adaptation of the animated classic directed by Miyazaki (Spirited Away). As the tradition of witches dictates, when he turns 13 Nicky must leave his home to develop his powers. Mounted on her flying broom and accompanied by her faithful cat Jiji, Nicky will set sail for a small coastal town where she will live incredible adventures and make great friends.