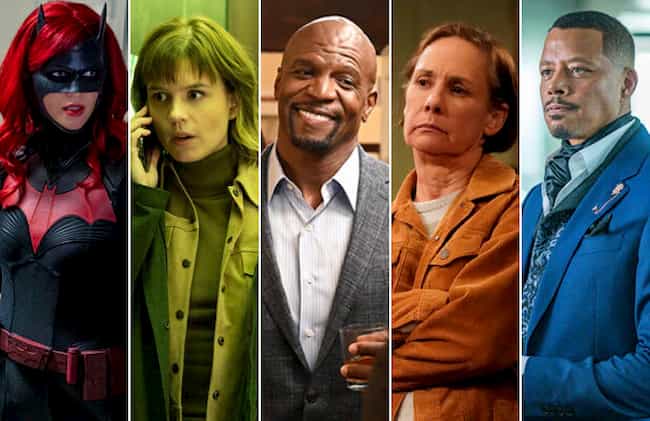 This year has been a little terrible following the coronavirus pandemic that did shake up the entire world. By this time, one thing is sure that neither TV show nor people will have the normal order of life like before. There are so many TV shows and television series that did come to an end due to the COVID-19 threat. Some TV shows are still, up and running to continue the production from where it left. While some TV series are shut down completely by the streaming services or showrunners. So it is essential to know at the fall of the year which series you can expect to entertain you. Also, you need to figure out the storylines of your favorite characters and TV shows.

Hence, here we are with a full listing of the new as well as returning tv shows and their premiere schedule. You can have a look at which new TV show will premiere and which returning TV series will release in the fall of 2020.

READ:  What Does LG Stand for:-

TV Shows With Dates Yet To Announce

Also, Here are some of the TV Show that has the releasing dates yet to announce.