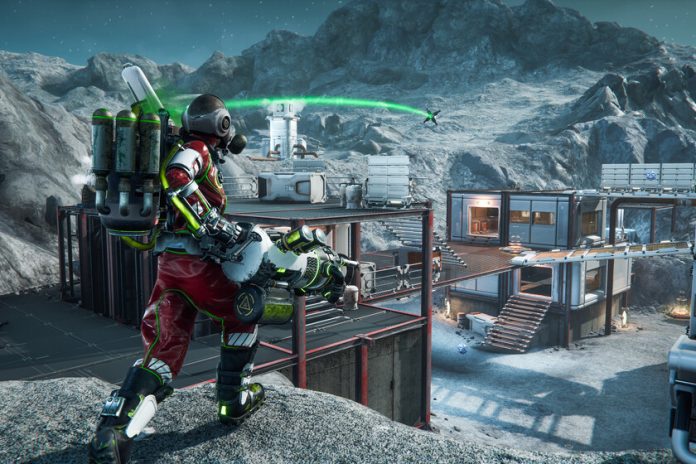 Tired of the usual online FPS repeating the same formula over and over? Maybe Lemnis Gate be a ray of hope between all the shooting, thanks to your original proposal announced last year.

Frontier Foundry, creators of Elite Dangerous or numerous games from the Tycoon franchises, have thrown themselves headfirst into this genre. With Lemnis Gate we have a turn-based strategy shooter, in which temporary trips will be essential.

Now we know that the play will land in the summer 2021, in the absence of confirming a date, and that it will also do so in the new generation. PS5, PS4, Xbox Series X / S, Xbox One and PC are the chosen platforms to deliver a few shots.

Ratloop Games Canada is the studio behind the game, which is defined as a FPS 4D. This is because players will have to make use of the past in order to change the future. The rules to follow are simple: we must defeat our opponents over 5 rounds of 25 seconds.

The trick is that those 25 seconds will be the same, they will be repeated. At that time it will be necessary kill opponents, capture or steal targets. Once all turns are over, the next round begins. Through these time loops, we can build different strategies in 1vs1 or 2vs2 games, online or local.

From the work team they promise that no two games will be the same, offering one freedom to create unique plans and countless ways to execute them.