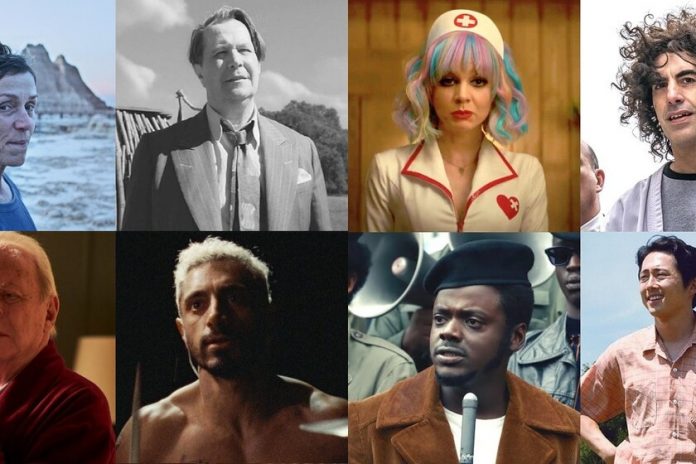 This Sunday, April 25, the winners of the Oscars 2021 will be announced, a most atypical edition as a result of a year of cinema very marked by the delays caused by the coronavirus. However, there is quite a level among the applicants and below I’m going to go through the eight nominees for best film from worst to best In my personal opinion, although this time it might be more accurate to speak of less good rather than worse …

The second feature film of Aaron Sorkin It is supported by a script in line with what was expected by its manager and the great work of its wide cast. Unfortunately, behind the scenes you can see that there is not someone with enough experience to fully squeeze this material, as it feels more functional than anything else, unable to really elevate the real story beyond the strength it already has in itself. herself. 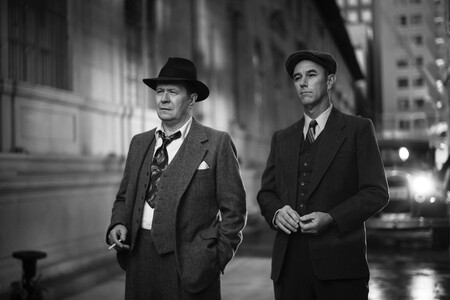 Here’s what the script really doesn’t measure up to. I understand that David Fincher, who re-embroiders it in relation to the staging, he would like to make his father’s libretto come true, but there the film wants to cover too much and loses brightness, something that is pronounced as time passes since its viewing. Luckily, we also have an extraordinary Gary Oldman to qualify that weak point of ‘Mank’. 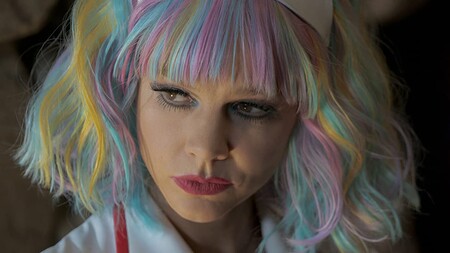 A twist on Rape & Revenge cinema in the #MeToo era. Personally, I think that the best of the function is found in a very successful Carey Mulligan in the lead role and I appreciate how playful she can be, often seeming something that doesn’t end up being. Of course, there is above all a detail of the script of Emerald Fennell That takes me a little out of the movie. 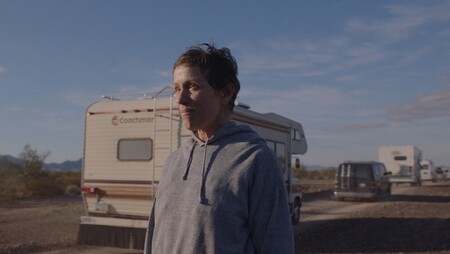 The great Oscar favorite for months that maintains the formal bet of Chloe Zhao at the top ‘The Rider’ to explore the lives of those people without a fixed home who have disconnected from the prevailing way of life. In it, the work of a wonderful Frances McDormand, an authentic axis of a minimal story that is based more on the sensations it transmits to the viewer than on a refined narrative. 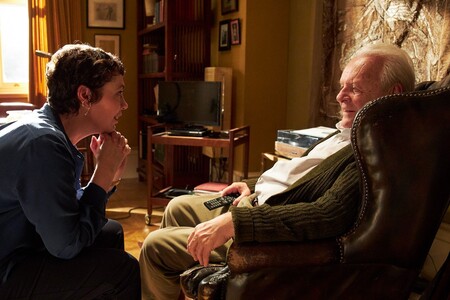 An approach to a very widespread reality that the cinema rarely talks about: What to do with our elders when they are no longer capable of fending for themselves. Of course, here the protagonist falls on a sensational Anthony Hopkins like a man affected by Alzheimer’s who is increasingly disconnected from reality. It is true that its theatrical origins are noticeable, but also that it knows how to use all its ingredients in search of the same goal, also leaving the viewer a bad body but without ever forcing anything, and even flirting with the thriller.

READ:  What Is The Purpose Of A Fly:-

‘Judas and the black Messiah’ 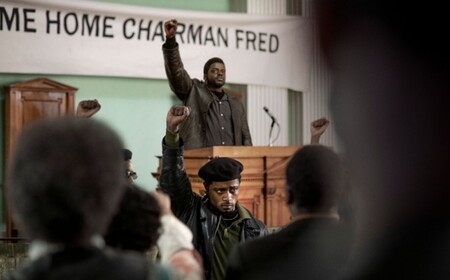 It is true that Daniel Kaluuya y Lakeith Stanfield they are the ones that shine the most in the film, but also that this could have been a monotonous biopic and when push comes to shove it is the gripping portrait of a betrayal by a person who begins with clear things and then ends up torn by necessity to prioritize their own survival. In addition, the film balances the protagonism of both very well, thus offering a much richer portrait of what happened.

A story that starts from the everyday to explore what life is like for a Korean family in the United States, something that the film knows how to take advantage of to achieve its own entity instead of resembling similar proposals but with other nationalities. The growing dramatic element is very well managed, knowing how to enhance its most emotional side without resorting to unnecessary overloads or betraying its characters. 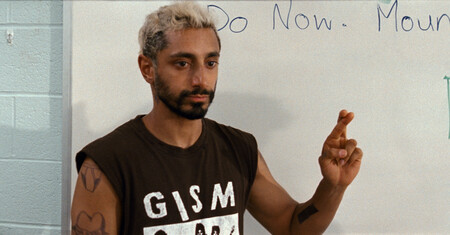 There is much to celebrate in a movie that in other years would never have been nominated. From the exceptional interpretation of Ahmed Rice like a musician who is going deaf, a situation that he is unable to accept, even the great use of sound to illustrate that progressive deterioration of the protagonist, but also of the community of which he is a part during the second act of the film.

There will be those who expect a much more forceful proposal for the type of music that its protagonist plays, but that does not stop being a starting point that the film itself disassembles seeing how his day to day is. In this way, the protagonist’s transition is more fluid, first finding a good ally in Olivia Cooke, but then a much more exhilarating travel companion in a sensational Paul Raci.