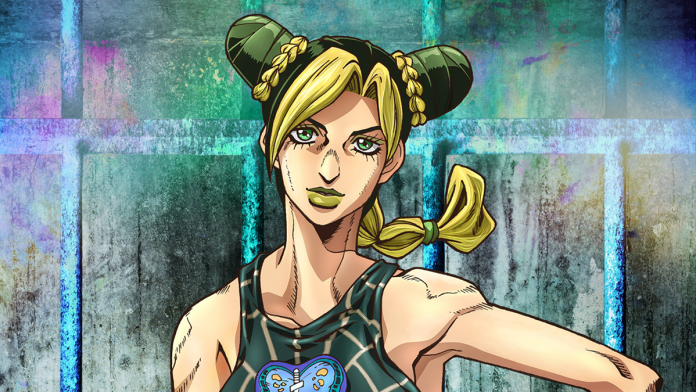 During the special animation event of JoJo’s Bizarre Adventure, it was confirmed that the sixth season is already in production and that will adapt the story arc of Stone Ocean from the homonymous Japanese series.

As reported by the media CBR.com, the anime design of the upcoming JoJo, Jolyne Cujoh, has been released and it is the one you see below: 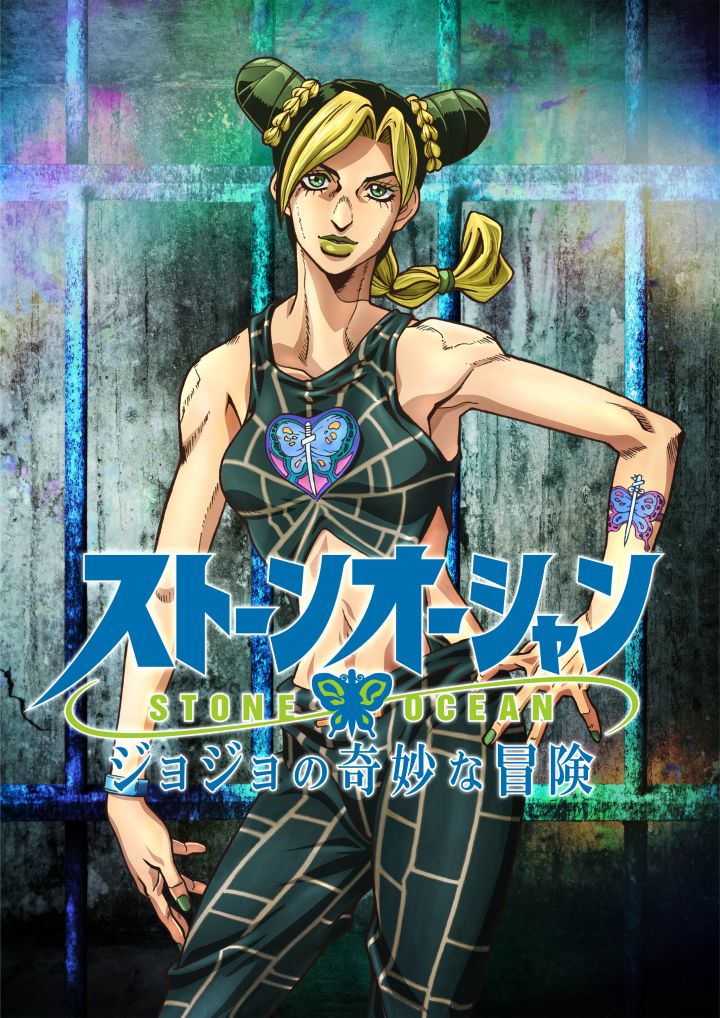 And while no release date has been given, we did see a teaser trailer to commemorate the story of JoJo’s Bizarre Adventure and announce the promising future with Jolyne.

Ai Farouz will voice Jolyne, the franchise’s first female lead. The actress has shown her enthusiasm for the new role with fans, saying that JoJo is the one who inspired her to enter the dubbing profession.

READ:  New trailer released for How NOT to Summon a Demon Lord season 2

“No I could live without the series JoJo’s Bizarre Adventure, it is what has inspired me to get into the job of being a voice actress, “said Fairouz, as translated by the Anime News Network.” So when I knew that I was going to be able to participate in the series, I was speechless and was shocked and cried when I saw my dream come true, something I have been wanting for 12 years.

“I love and admire Jolyne as a character for her wonderful and strong nature, which gave me the necessary strength in my years as a student, so I am grateful for the opportunity to put my voice on her.”

It’s been almost two years since JoJo’s Bizarre Adventure: Golden Wind ended, so this is great news for fans eager for more material.