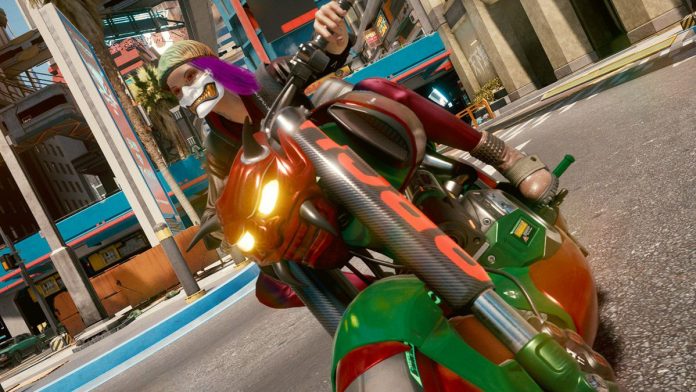 Patch 1.2 of Cyberpunk 2077 It is already up and running and it seems that the vicious cycle of fixing some patches and then generating others is never going to end. The game’s subreddit is full of “discoveries”, glitches that appear after applying it.

In general, it has a positive balance in terms of optimization, especially in consoles such as PS5 and Xbox Series X, but in addition to fixing these elements and improving the appearance of police and traffic jam management, it seems that there are new bugs that do not they were present before.

The subreddit is still the most popular source of information on title bugs, where we can see some very funny videos of these new found bugs.

A couple of simple bugs have already been identified. One affects the dynamic meteorology and seems to cause an endless sandstorm, see:

Another causes cars to move erratically, although this could be one of the changes added in the patch:

Another affects the clipping of cars, clothes and walls. We do not know if it is the same one that is causing some users to have invisible weapons, but it looks great:

Be careful what happens here with the motorcycle, that this one is really weird:

None of this means that there are improvements and that they are remarkable. But the staff are having a lot of fun on account of these failures.

We recently learned that there are a number of codenames in the online store … but they don’t appear to be DLCs. Or if?