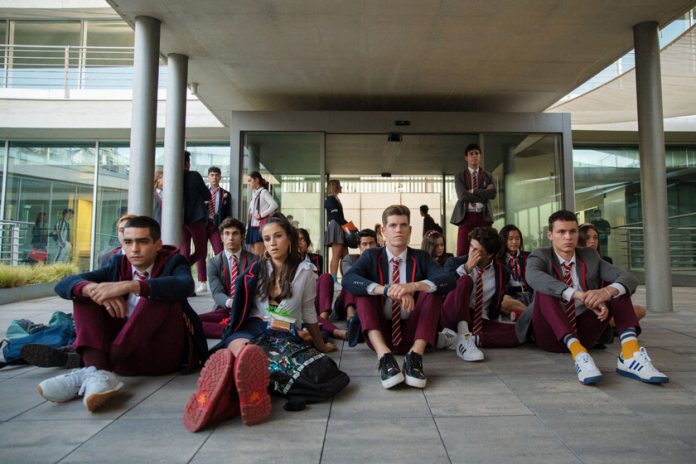 Boys and girls, mark the calendar on June 18 because that is the premiere date of season 4 of ‘Elite’, the Netflix youth phenomenon that will come to our screens with a semi-renewed cast that we have already been able to take a look at. keep an eye on this first teaser trailer.

This new cast will have the mission of making the transition between the “first” and second generation of Las Encinas students not so abrupt in the face of these seasons 4 and 5 that, according to Netflix’s plans, have occurred at the same time. 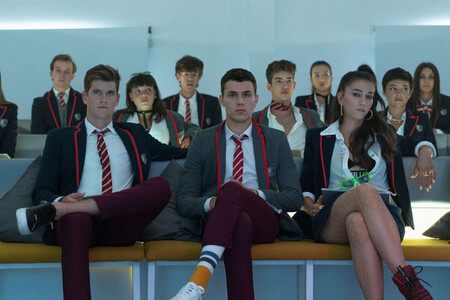 The story of this season 4 will start with the arrival of a new director (Martín) willing to redirect the school as he is used to with his successful companies. Along with him come his three children (Díaz, Cariddi and Ríos), who come with the desire to destroy their new center, whoever falls.

This will provoke the confrontation with “the old guard” of the elitist educational center with a clash between the old and the new ways. Clash that will end up causing a tragedy, with a victim and a person responsible whose identity they must discover.