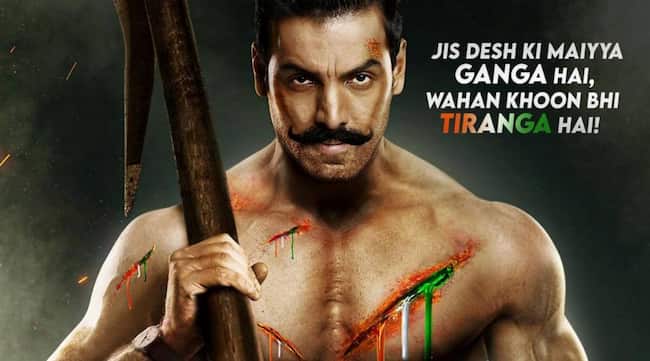 As we all know that Satyamev Jayate is the movie that made the benchmark with its maxing title and for such real reasons and it is no doubt a mind-blowing treat in all also, the power-packed action describes how essential the storyline was.

The movie ended because it was more than evident also due to that a central plot was waiting at a moment, and in addition, there is a sophomore which is awaiting.

The fans were so much excited and also they were so proud because Satyamev Jayate is something very real to them and they did not want to wait for such a great show.

So they were happy because the makers of this show decided to launch this in April somewhere.

But there was a little disappointment on their audiences because the creators of this show decided to push this dates forward because of this covid-19 situation as we all know that the situation is becoming more than critical and dangerous for the public.

So there was an official announcement of pushing the dates forward after this global pandemic. That is the reason why people are more disappointed and also they are a little sad because of this thing happened.

Also, there was an official announcement of this show on Twitter by the makers tagging the cast members.

John Abraham, Divya Khosla Kumar, Rajeev Pillai, and Anup Soni will be the cast who will act in Satyamev Jayate 2.

The movie has been written and directed by Milaap Zaveri and produced under the banner of T-Series, and the distributors of the film are AA Films. So this is so far everything we know about the show.

For a while, this show is canceled because of pandemic and covid situation but we need not have to worry because, after the pandemic, the show will release its dates again.

Also, if you have not watched the first part yet you can now watch it because the storyline will be similar and you will get an idea of this movie.

The first part was so great and soundlessly amazing because it covered the real events of someone’s life and this is necessary to show these things because this is important for society and for the nation.

Stay tuned for the next update for this show to this website because here we launch the latest new updates which are a piece of official news.