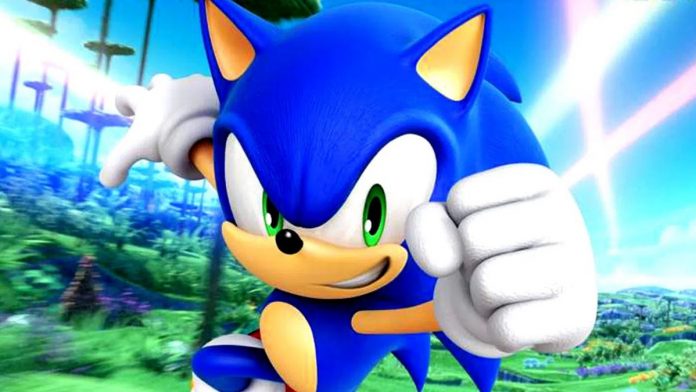 A remaster of Sonic Colors through a German dubbing studio.

As they discover in the Twitter account Gum | Kupo, the German dubbing studio example quoted a Sonic Colors remaster detailing that they were working on the localization of the game since December 2020. You can see in the following tweet a screenshot with the aforementioned game; They have removed the original web page, so it is more than a “light” leak.

Sega has not officially announced the remaster of Sonic Colors, it seems that this is the first track of the project that could already be in progress. And it seems that it will have dubbing in German, as we also see.

Additionally, a French store already allows the pre-order of Sonic Colors Ultimate for PS4. It is clear that the game will not be forgotten and will have to be reused … which is not surprising in the present generation (and the past), when the remasters are being an absolute constant.

Sonic continues to fight to regain the fame he had a few years ago, but no title has managed to regain the level of Sonic Adventure and its sequel (both originally appeared on the Dreamcast) as it did half achieve this Sonic Colors. But don’t worry, if it’s for remasters, who knows, we’ll see it soon too.