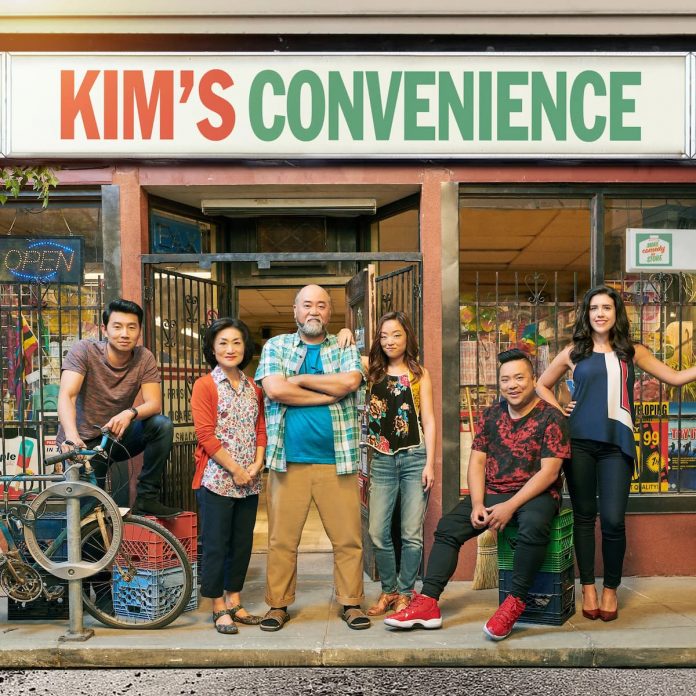 Is Kim’sseason 6 Convenience going to be released?

The Korean-Canadian sitcom, Kim’s Convenience, started airing in 2016 with five seasons until 2021. The fans were overwhelmed by the simple story, but sadly to their disappointment, there is little hope for season 6 to be announced.

Kim’s Convenience showed a family running a convenience store and all the little troubles they solved in everyday life.

No matter how much the fans loved the show, it was announced by the Canadian network CBC that they wouldn’t have a sixth season.

Why was Season 6 of Kim’s Convenience canceled?

In March 2020, CBC declared that Kim’s Convenience would have two more seasons, that is, the fifth and sixth.

The sixth season was canceled because two creators of the show- Ins Choi and Kevin White- were now moving to another project.

CBC wanted to respect their authenticity and didn’t feel like producing a new season without them.

Sometime after season 6 was officially announced to be discontinued, Simu Liu explained how the show’s creative crew was full of White people.

Hence, no one was ready to hear the opinions of the Asian-Canadian cast! Other cast members, like Jean Yoon, too had shown their resentment.

Is Kim’s Convenience on Netflix?

Netflix streams all the seasons of Kim’s Convenience, and its 5th season was aired on Netflix in June 2021.

What is Kim’s Convenience about?

Kim’s Convenience is based on Ins Choi’s play portraying a middle-class Korean-Canadian family running a convenience store in Toronto.

Kim’s daughter, Janet, thought their parents were too rigid with herself and her elder brother, Jung. They had a little sweet-bitter relationship with them.

The show depicted the daily hassles of every house and what it is to raise kids in a country that follows a different culture than yours.

What was the cast of Kim’s Convenience?

All of them had an oddly perfect bonding throughout the series!

With a breaking heart, we have to accept that Kim’s Convenience wouldn’t return to our screens for a sixth season. But all the 65 episodes that were aired will be forever imprinted in our hearts.