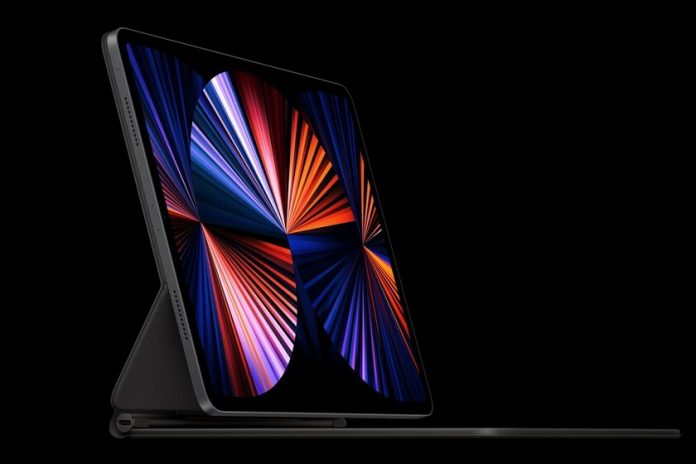 The new iPad Pro 2021 has captured much of the prominence of last week’s event. The inclusion of a mini-LED display and the M1 chip has raised considerable dust among fans of the brand. This weekend, John Ternus, Apple’s head of hardware, and Greg Joswiak, head of global marketing, sat down to put the points on the i’s in an interview.

This is my favorite question because you know, it has on one side of the fence people who believe that the iPad and the Mac are at war with each other, it is one or the other to the death. And then you have on the other side those who are in plan, no, they are bringing them together, they are forcing both of them to end up on a single platform and there is a great conspiracy about it.

Joswiak thus responds to TechCrunch’s question about the differences a buyer perceives between the iPad and the MacBook. The executive claims that Apple works on each one independently, trying to push it as far as possible without taking the other into account. If the functionality of one overshadows the other at any given time, well it will.

READ:  buying guide based on budget, tastes and quality price

Some users prefer one of them for certain tasks and others choose the opposite. Others combine both in their daily tasks. And that’s fine for the company and users. More now that both categories are in full growth of sales within the company.

It’s a stark contrast to what happened a few years ago, when the iPhone led the way in Apple products. Its innovations were gradually being absorbed by the rest of the devices, as if the company pulled the terminal first and then the rest were dragged away. Now, all the categories advance independently of each other, but also integrated with each other and with the ecosystem.

An iPad Pro that tops the competition 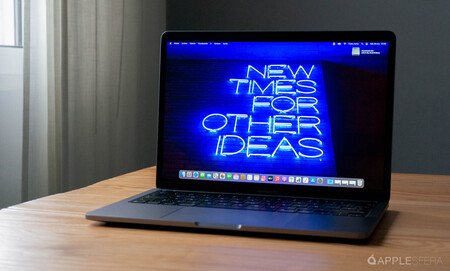 If the iPad Pro of 2020 already had a considerable advantage over its competitors, this new iPad Pro 2021 increases it even more. And it’s all thanks to that M1 chip that it shares with the Mac, but also because of the mini-LED screen Bringing Pro Display XDR technology from the Mac Pro to the iPad.

READ:  This monkey can play Pong with his mind thanks to Elon Musk's Neuralink brain implants

It may seem that this constantly improving areas that were already leaders in their segment is an empty exercise. Too much effort put into a device that seems to have a huge distance with the competition. But from Apple they define it as “pushing the limits” every day and giving users and developers more space from which to work.

Breaking those limits is how Apple sees that it can advance the category. Joswiak remembers how at the beginning there was no Photoshop app for iPad nor of other types that could take advantage of the device. But with the constant improvement of performance and capacity, they have gotten the developers (Adobe) interested and the users to use it.