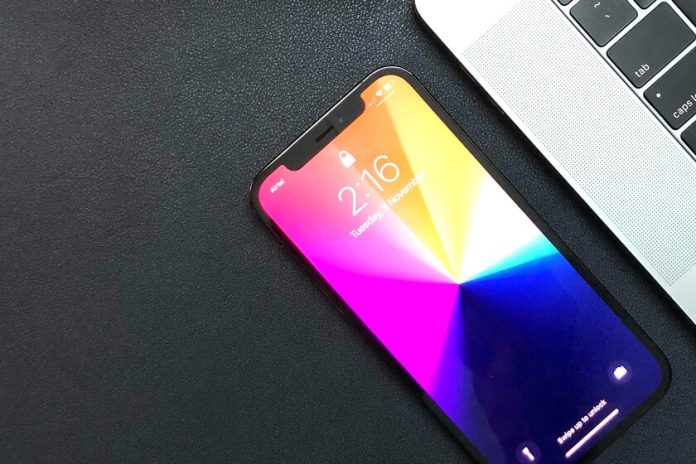 We are a month and a half away from officially seeing the new operating systems that Apple will present at WWDC21. Some systems that we know little or nothing about, but that today, thanks to Mark Gurman, we know a little more.

The Bloomberg reporter hopes that iOS 15 will improve the notification system, redesign the iPad home screen, update the lock screen, and add new privacy protections. With the code name Sky these operating systems, given their state of development, can still see important changesBut from what Bloomberg picks up, we will see major changes in several key sections.

According to the report, Apple is developing a system to allow us to better manage notifications, for example being able to choose whether or not the iPhone should emit a sound according to its status. This feature would come from the hand of a menu that would allow us to choose the notification behaviors according to whether we are driving, working, sleeping or in other scenarios that we can customize. The menu will be displayed on the lock screen, in the control center, and in the Settings app on the iPhone and iPad.

The system also will have an option to automatically reply to certain messages depending on the state that we have configured. A substantial improvement over the auto-response system that currently works when our iPhone is in “Do not disturb while driving” mode. Apple has also added some specific notification preferences for Do Not Disturb and Sleep Mode.

According to Gurman, Apple is working on improvements for iMessage with the aim of establishing a more social component in the service and acquire some of the features of WhatsApp. According to the sources of the publication, these changes could come later, after the presentation of iOS 15 at WWDC21.

As for the iPad, we will also see changes in the software. According to Bloomberg, Apple is working on a home screen update that has barely changed since the original iPad was introduced in 2010. Apple would allow you to use widgets between app icons, as well as replace the entire app grid with just widgets.

READ:  eight questions (and their answers) on how this new installment wants to revolutionize strategy games

In terms of privacy, a fundamental pillar in Apple’s operating systems and one in which more and more attention is directed, there will also be news. Apparently iOS 15 will offer us a menu that will reveal to us which apps are collecting data from us without our knowing it. A most useful function so that as users we can take the actions that we consider pertinent.

Along with these news, Bloomberg expects a minor update to arrive in terms of macOS. An update that, after the redesign of Big Sur, would bring some punctual improvements still unknown. In any case, the wait to see these new operating systems will be quite short. Next June 7 we will leave doubts.