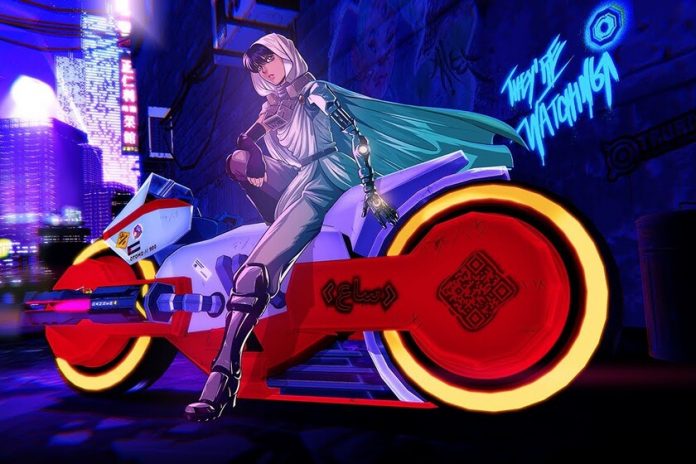 We have already been able to take a first look at the Sony virtual reality device for the new generation. Specifically at his controls, so it remains to be seen what the helmet will be like. Meanwhile, we can already take a complete look at some of their titles.

Truant Pixel introduces us Runner, an arcade action title that can be played in virtual reality on PS5 and also on PC devices. Among his inspirations are cult works such as Akira, Ghost in the Shell O Patlabor. Here’s the trailer to see it in all its glory.

In Runner, we will take control of Mina, a rebel who is in the center of a huge persecution by the city of Presidium, capital of the mining colony of the moon N-351. The only way we can escape is huge highway running through the complex, while we are persecuted by the Caldara corporation.

With a soundtrack composed by Fat Bard, the visual style is unique, recalling the best anime moments in the late 80s. Countless enemy drones, machines and vehicles will chase us while we ride our motorcycle, which can be customized in both its paint and lighting.

READ:  The high-end Bose QuietComfort 35 II headphones are once again at a low price on Amazon. You can release them for only 199 euros

Of course, the further we go through the title, the more vehicles with different characteristics we will unlock. Our main weapon will be a pair of automatic pistols, which will put an end to the race of rivals.

However, the arsenal will also expand. Be it through power-ups collected on the road, with laser and scatter shots, or with grenades and large cannons. Runner, despite his ad, still does not have a release date.