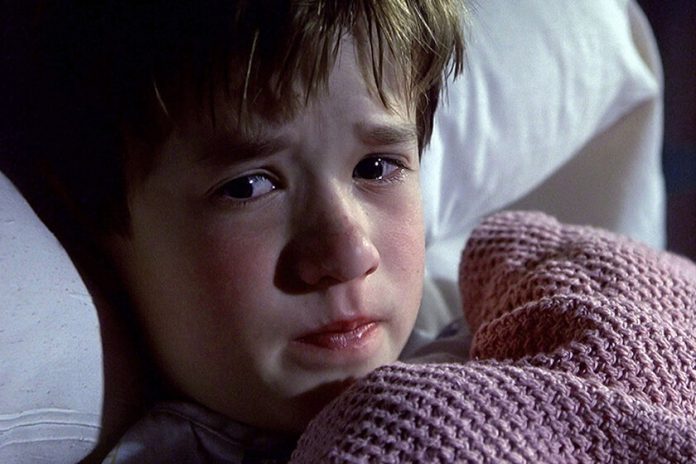 This article contains spoilers for ‘Godzilla vs. Kong ‘and some other blockbusters released in recent years. If you are very susceptible to them, read with leaden feet

I’ll be crystal clear right off the bat: I really miss being surprised in a movie theater. I miss that feeling of being stunned by the unexpected barrage of stimuli from ‘The Matrix’, of stifling a scream like in the last scene of ‘Multiple’, or of being beaten by an ‘Avengers: Infinity War’ that caught me off guard and that he made me stay on the edge of the chair every minute of his unexpected footage.

Every day is more complicated expose yourself completely virgin to a movie or television series and thus be able to fully enjoy all his dramatic twists and aces up his sleeve. Instead, the industry has fallen into a spiral of overinformation – mostly focused on overly revealing trailers and promotional campaigns – that could be defined as nothing short of a deathtrap for excitement.

This is even more annoying in an age when formulas and patterns are the order of the day, and in the that any detail revealed ahead of time makes it even easier to gut the content of a feature film. And, as a sample, there is a ‘Godzilla vs. Kong ‘that anticipated the appearance of Mechagodzilla in previews and in its line of toys, making evident an alliance between the two protagonist creatures in a final section preceded by a predictable process of an hour and a half.

READ:  all changes in the ending of the Netflix series from the true story of Charles Sobhraj

Of all the bad practices that can be carried out to warm up the atmosphere for a premiere, one of the most abominable is that of “trailer-summary”; a kind of version concentrated in a little more minutes of the entire plot of the film to be sold that finds one of its greatest exponents of recent times in Robert Zemeckis’s ‘Castaway’.

In 140 seconds, the trailer for the film starring Tom Hanks is not limited to giving us a general idea of ​​its premise; also, opt for collect various turning points in your protagonist’s story and arc and even goes so far as to reveal that good old Chuck Noland will come out of his great survival test alive and that he will face a tough reunion during the third act.

Of course, this is not the only example of ad-spoiler that we can find by doing a minimum of memory. Cases like that of Sam Raimi’s ‘Spider-Man 3’, which summed it up with hairs and signs; that of ‘The Amazing Spider-Man 2’, which disemboweled the fate of Gwen Stacy widely known to fans; or the one of ‘Jurassic World: The fallen kingdom’, that got to raise the critics of the producer Colin Trevorrow –“If you haven’t seen the trailer, go see the movie”— son three more samples from an endless list.

However, in this era of feature-length event, especially within a large superhero cinema with a huge and strongly established fan base, what is truly irritating is the apparent need of the industry for use every possible coup during the promotional campaign which, had it remained hidden until the launch, would have made the audience jump out of their seats.

READ:  'Luca': Pixar presents the beautiful new trailer of its next premiere on Disney + after winning the Oscar with 'Soul'

Without going any further, I can think of various examples within different franchises, starting with a DC Extended Universe that exploded the impact of seeing on the big screen the Trinity composed of Batman, Superman and Wonder Woman in ‘Batman v Superman: Dawn of Justice’; something very similar to what happened with the unnecessary presentation of Vision in the trailers of ‘Avengers: The age of Ultron’ or with the return of Harry in ‘The Golden Circle’ after his apparent death in the first ‘Kingsman’.

It is totally understandable that these small details are seen by companies as commercial bait to attract audiences to cinemas; but as a regular viewer of this type of product, eager for surprises, I am increasingly reluctant to see something more than a teaser seconds before surrendering to the many pleasures they can offer me. Just imagine the victory of Thanos shown in a trailer for ‘Infinity War’ and you will know what I mean.

There is no place to hide 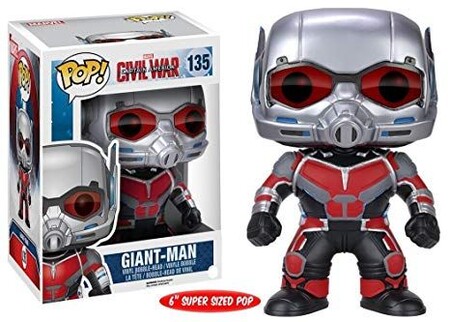 They already sang it Martha and the Vandellas: we have nowhere to run or where to hide. And it is that, if we manage to take refuge from the hateful trailers-spoiler, we still have to dodge another dangerous and unexpected bullet capable of ruining all hope of enjoying with purity and chastity the premiere of the moment: the terrible toy industry.

I could write an article dedicated solely and exclusively to compiling all the movie and TV surprises ruined by a Funko Pop. Only within the Marvel Universe, these big-headed figures with huge eyes already warned us that Scott Lang would become the Giant Man in ‘Captain America: Civil War’, they suggested – quite obviously – that the mysterious role of Jude Law in ‘ Captain Marvel ‘would be that of Yon-Rogg, and they anticipated that Bruce Banner was the avenger who piloted the Hulkbuster during the battle of Wakanda of the aforementioned’ Infinity War ‘. 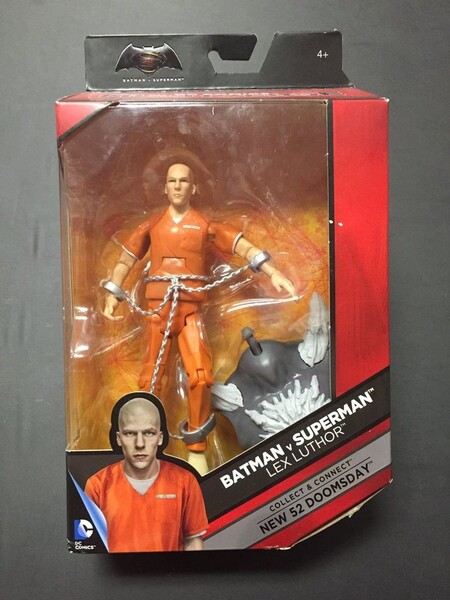 But beyond this line of merchandising – which has also made its own with sagas such as ‘Pirates of the Caribbean’ -, other companies like Neca or Lego They have also diminished the shock of, for example, seeing aliens in ‘Indiana Jones and the Temple of the Crystal Skull’, the return of the chestbursters in ‘Alien: Covenant’ or discovering the true identity of Commander Cobra in ‘GI Joe: The Rise of Cobra ‘.

If to all this we add the fact that a fanatic fandom eager to collect retweets and a media that tends – with honorable exceptions – to echo any leaks and photographs to spread them with great fanfare, turn Twitter into a minefield riddled with spoilers, It is clear that times are very bad for surprises.

Fortunately, at the time we got rid of knowing in advance that Bruce Willis was stiff at the end of ‘The sixth sense’. Je.