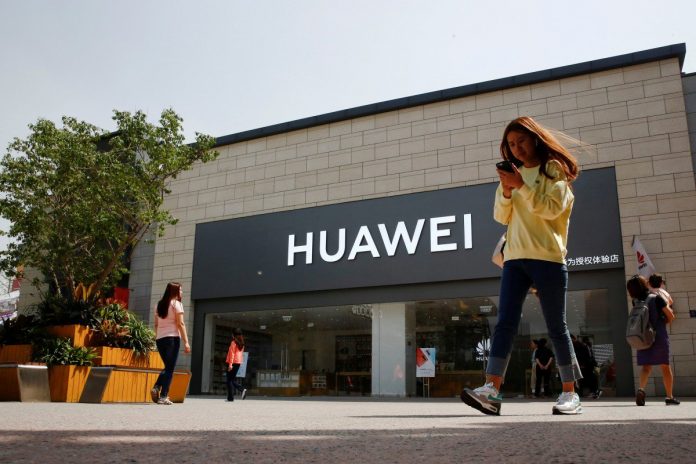 As every one of us is well aware of, Google has decided to cut off its core apps from being available on the Huawei devices.

In view of this, the company in silence been planning an app to replace Play Store for its smartphone. Of course, the app store is accessible on the platform for a pretty long time. 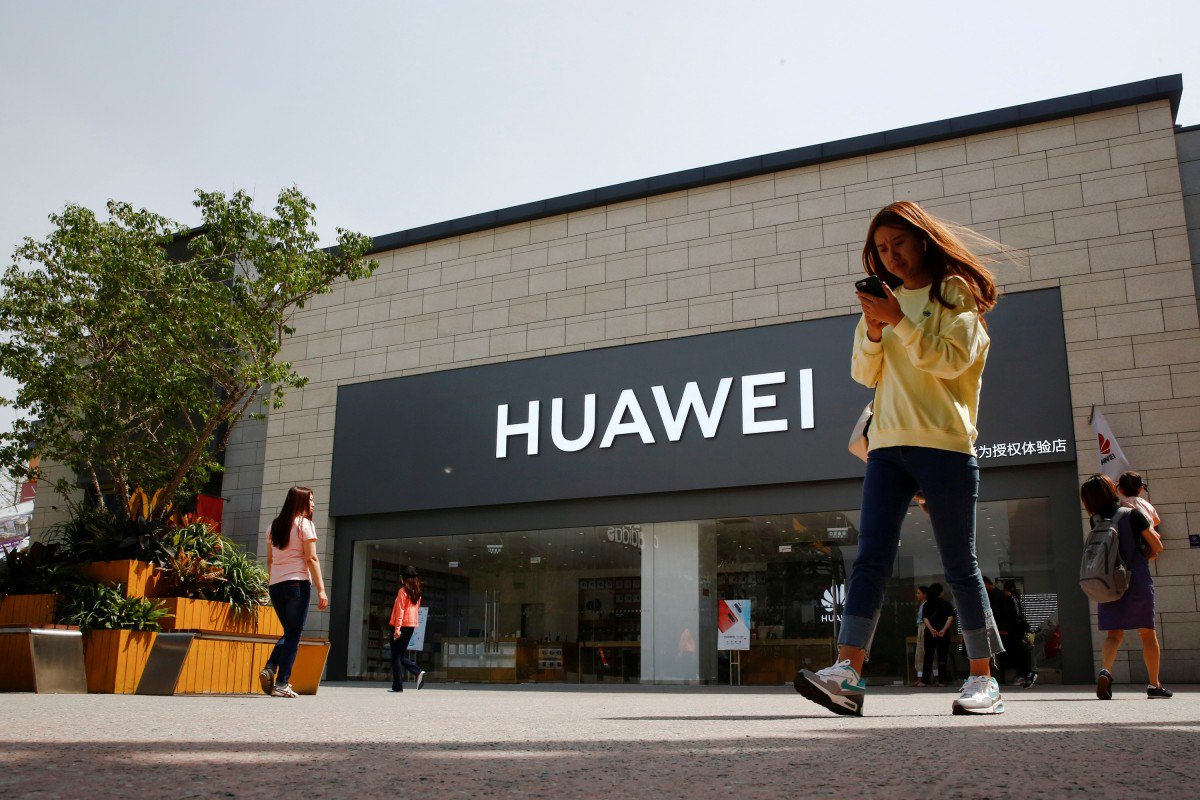 But, now, in view of the ban by Google, we understand that the smartphone manufacturer has been making efforts to build it as an alternative to Google Play Store.

Yes, we are attributing to Huawei’s App Gallery. However, will it be able to deliver the same kind of success? Well, we have strong doubts.

There are various indigenous app stores on almost all smartphones. Samsung has Galaxy App Store, Xiaomi has its own Mi Apps and this holds true of almost every other manufacturer.

But, we haven’t seen any of these manufacturer app stores becoming favorites with the users. Huawei had been sensing the possibility of a total Google ban.

This is evident from the fact that it has been pitching for the app developers to develop apps for its platform from late 2018.

App developers were asked to develop apps for Huawei’s hub and in return, the manufacturer would be assisting the developers into making their inroads into the Chinese market.

However, this seems to be a futile exercise – at least as of now. Lack of access to most of core Google apps can indeed leave it in the lurk.

This is just the beginning and the company may find itself falling still further because no American company will be working with Huawei, they may lose many more apps in the long run.