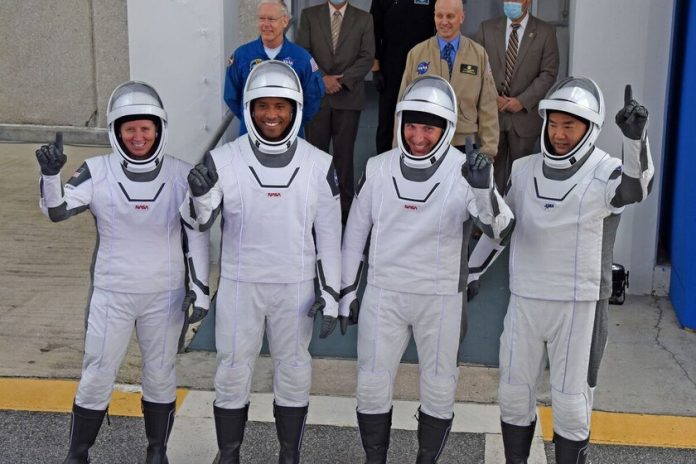 We have updated the news including a video with the time of the takeoff of the ship.

SpaceX Crew-2 is about to take off, NASA’s historic manned mission should take off at 11:49 am CEST (9:49 am UTC) for the International Space Station. SpaceX’s Crew Dragon Endeavor spacecraft will lift off from NASA’s John F. Kennedy Space Center in Florida.

The objective of this mission is to transfer four astronauts to the station, and it will be the first manned mission aboard a SpaceX spacecraft in which an ESA astronaut travels, the European Space Agency.

It would take just under 10 minutes for the spacecraft to leave the atmosphere and go into space. In about 24 hours Crew-2 should reach the ISS. It will be the third time a SpaceX spacecraft has transported a crew to the station.

Upgrade: If you missed the live release, you can watch it here:

The launch and pre-takeoff coverage of the spacecraft is being broadcast live through multiple NASA channels that you can watch in the video above, from YouTube, or even from Twitter y Twitch.

With a 90% probability of favorable weather conditions, the launch is scheduled for 9:49 am UTC.