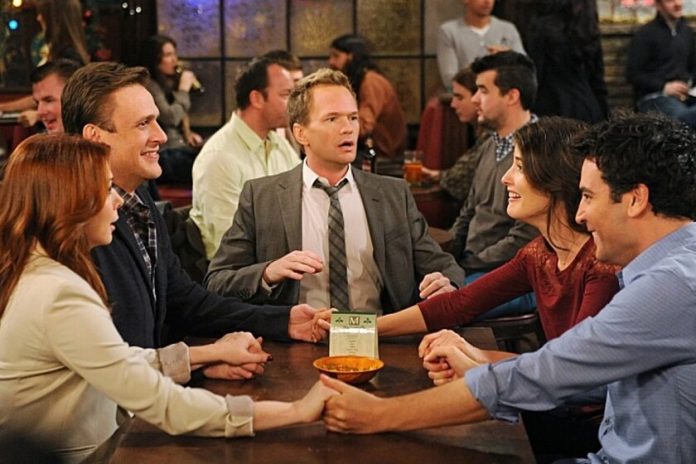 There will be sequel from ‘How I Met Your Mother’ (‘How I Met Your Mother’) or at least they will try. Again. And the protagonist of the project is Hilary Duff, known for her facet as a singer and actress, especially for the character of Lizzie McGuire with whom Disney launched her career.

How i met your father

The sequel will focus on Sophie (Duff) and will revolve around the story of how she met the father of her child. The new series will start in a near future but Sophie’s story will take us back to the year 2021 to meet the protagonist and her group of inseparable friends. And so part of my interest fades … 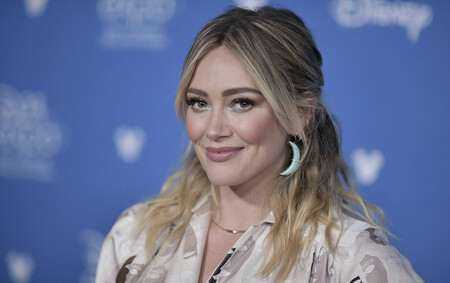 Currently, the protagonist and her group of friends are dealing with questions like who they are, what they want to do with their lives, and how to find love in the age of dating apps and unlimited options. Spoiler: she solves the last riddle.

At the moment it has not been revealed how this new series will be linked to the original but we will surely find out soon. That if it goes ahead … Let’s remember that in 2014 there was already an attempt to produce a sequel to ‘How I Met Your Mother’ with Greta Gerwig leading the cast and stayed in the pilot phase. Also, in 2017, Fox returned to the fray with a spin-off project that never got off the ground.

The creators of the original show, Carter Bays and Craig Thomas, are involved in this new project as executive producers. The series with Hilary Duff will initially premiere on Hulu and it is in the hands of Isaac Aptaker and Elizabeth Berger, two of the showrunners of the phenomenon ‘This is Us’ and co-creators of ‘Con amor, Victor’, which recently premiered on Disney +.