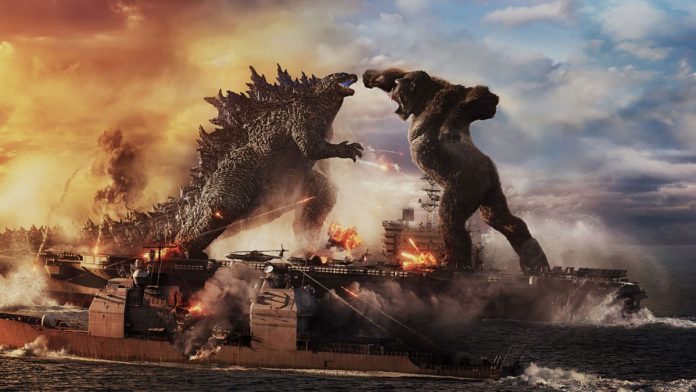 Warner began more or less timidly with the project of the monster servers, a plan that despite having a significant relevance in its commercial strategies, did not have the eyes of all the executives on it, nor did it (originally) have the budgets for the cinematographic aspect centered on Batman and company. But it turns out that the project has been growing, that this background has allowed him to breathe calmly, oxygenate ideas and maintain a roadmap that has more or less been fulfilled to date. The result? A Godzilla vs. Kong that is doing very well at the box office and that opens, wide, the doors to a possible sequel. Of this, and of the ideas you have in mind, Adam Wingard (director of the film) spoke in an exclusive interview for Deadline.

When asked about the end of the film and the possibility of seeing him in front of a sequel to Godzilla vs. Kong, Winger replied as follows:

“I would love to continue. We have a clear starting point, the Hollow Earth, and I think there is much more to do there. It is about the prehistory of planet Earth, the place of origin of all the titans. In this movie we have raised some mysteries, things that I want to see solved, explored and taken to the next level. If I get the chance, I know what I’ll do. It depends on Warner Bros and Legendary, and if they feel like it.”

The theory of Hollow Earth is something that this fiction has dragged on for a couple of movies. A theory that was first put on the table in Godzilla: King of the Monsters. It is a series of gigantic tunnels that connect different parts of the world through its inner layers, a gigantic network that turns out to be the home of the Titans. The ancestry of the place and the clues it contains about the origin of these mythical creatures would make it, according to Winger himself, the plot epicenter of the next iteration. A project that is not confirmed, but that in view of the results (and taking into account the current pandemic situation), almost all of us take it for granted. Have to wait.