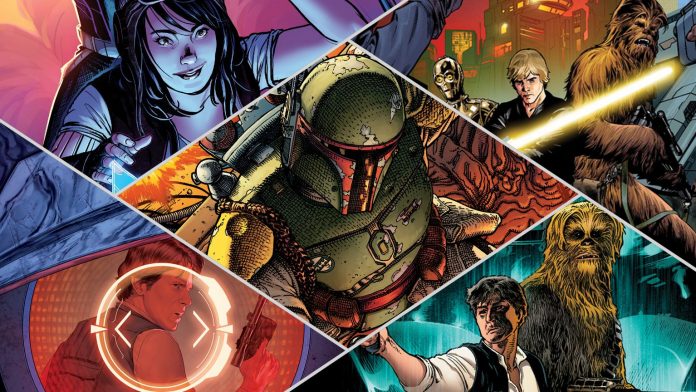 The various comics dedicated to the universe created by George Lucas are revealing various curiosities about Star Wars. Also in the series entitled Wars of the Bounty Hunters we will find a character known in one of the films of Star Wars.

As you can see from the cover at the bottom of the news, Jabba The Hutt will make its appearance in the pages of the comic written by Justina Ireland and with the drawings of Luca Pizzarri. Here is the official synopsis of the work shared by Marvel: “Jabba The Hutt is one of the most fearsome and dangerous gangsters in the galaxy and Boba Fett, his most trusted bounty hunter, has just let him down. How will Jabba react to this betrayal? In a very violent way. And how does this story relate to a bounty hunter who works for the High Republic?“.

The story of Jabba The Hut will be at the center of a self-contained volume that will be available in America starting next July, thus continuing the crossover event entitled Wars of the Bounty Hunters in which it will be possible to find several characters already introduced by Star Wars comics, such as Beilert Valance, Bossk and many others. For now we do not yet know when it will be available in Italy, in the meantime we point out that the Star Wars The High Republic book is available for pre-order.

READ:  Sailor Moon: Did you know that the main heroine was initially supposed to have pink hair?