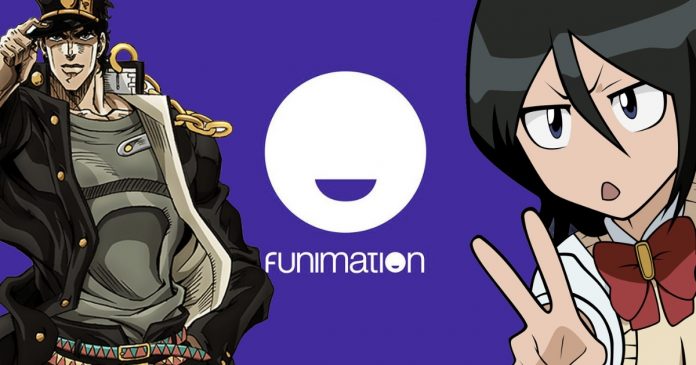 Funimation came to Mexico Y Latin America officially in November 2020. With spring premieres making their way into the streaming platform, the entertainment company did not disappoint by announcing the inclusion of two successful Anime series in its catalog in 2021.

That’s right, the shonen Bleach created by Tite Kubo Y JoJo’s Bizarre Adventure from Hirohiko Araki They will be joining Funimation sometime this year. According to the social media announcement, we don’t have an exact release date yet, but The Truth News will keep a close eye on updates to share in the future.

How much does it cost to subscribe to Funimation?

The prices updated in April 2021 indicate that the monthly subscription of Funimation has a cost of $ 99 Mexican pesos, while the annuity (preferred by many users) has a cost of $ 990 pesos. Without a doubt, a correct adjustment for the Latin American market compared to $ 7.99 dollars (169.55 pesos) in North America.

The shonen anime Bleach has a total of 336 action-packed episodes. Although the animated series did not fully adapt its original manga material, creator Tite Kubo announced a project for his work in 2020. It only remains to wait to find out if it is a remake or direct continuation of the 2004 show.

For fans of JoJo’s Bizarre Adventure we have good news, as the franchise recently confirmed a anime season six to adapt the Stone Ocean bow. Here the daughter of Jotaro Kujo Stand will be formally introduced, Jolyne Cujoh.

Moreover, we have to remind you that Funimation together with Crunchyroll Y Netflix they are ideal platforms to enjoy anime content. Japanese series like Shingeki no Kyojin, Kimetsu no Yaiba, Bleach and JoJo’s Bizarre Adventure have subtitles in different languages; and even some of them with excellent dubbing jobs.