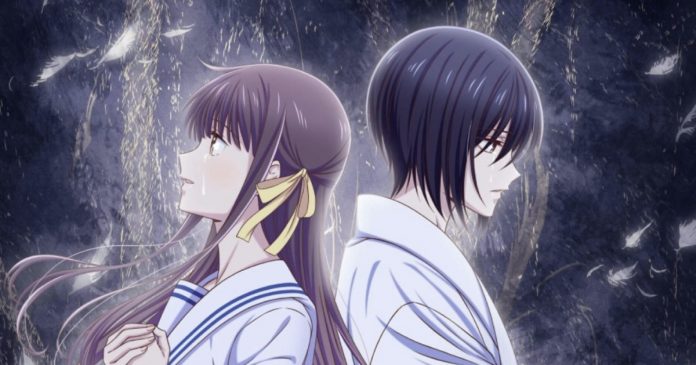 Season 3 and finale of Fruits Basket joins the season of anime spring 2021 after a long wait from fans. Here we see how Tohru Honda continues to live with other members of the Sohma family. And now, the second episode caught a lot of fans’ attention for strong revelations.

The episode now vrial It is titled “That is an Unshakable Truth” and focuses on two scenarios. One of them is about Tohru and her time at school, while the other is where fans are revealed a Shigure’s secret with Akito’s mother.

Fruits Basket shows us that the Soma family’s personal life is even more complicated and intertwined than originally anticipated. The reason Shigure lives alone is not by choice, but because Akito kicked him off the property for sleeping with his mother.

In the first episode of season 3 we saw how scathing Akito’s relationship is with his mother named Ren. But Shigure admits that he only slept with Ren because Akito slept with Kureno, and she begins to lose her moral ground. Then, The Truth News shares you a complete summary.

What happened in Fruits Basket The Final episode 2?

Episode 2 of season 3 started with a flashback of Akito asking Shigure if he loves her. He gets up and hands her a rose to tell her that he cared about her more than anything else. Later, Shigure tells Akito that he loves her and kisses her on the cheek.

In the present of Fruits Basket, Akito wakes up and realizes that he was thinking about that day. At Sohma’s house, Shigure met up with Tohru, as he realized that Tohru is making paper flowers. They both sit together and help each other.

Shigure remembers that Kureno is the only one who knows that Akito is a woman. Tohru wanted to talk about Akito, but decides to go make tea. However, Shigure does not realize that the girl knows the truth about Akito.

Then the romance drama series takes us to a moment at Tohru’s school. After some love conflicts on the part of Yuki’s fans, the anime returns to the Sohma house. We see that Shigure gave Akito the flower he made for her, and she realizes that the dream has come true.

They both talk about Kureno, who slept with Akito, and at the same time she knows that Shigure loves her. The following is a intimate moment between the two And this only seems to be the beginning of the end Fruits Basket The Final will premiere its Episode 3 April 20 and fans will be able to watch it on Crunchyroll or Funimation.