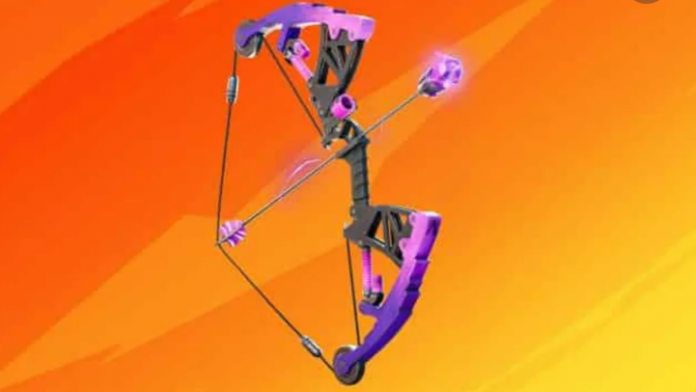 Who doesn’t feel like making a new bow every day? Certainly, in Fortnite, We will have the opportunity to spare now that it has been leaked (and they have been echoed in Comicbook) that we will be able to manufacture new weapons with the materials that are on the Island. It has been the “leaker” @HYPEX who has made this visible that we show you below:

Upcoming/Scrapped Crafting Formulas (They are in the files but not enabled yet) pic.twitter.com/UYnXOBn7lG

As you can see, we will have to fish to the death or search in vegetable boxes to be able to try the new bows, which as you can imagine, will have different effects. They are already in the game files, they simply have not been activated, and this will happen when Epic decides to put the update in turn.

We do not know exactly what effect the fish will have, but what strikes us the most is the chili: are we going to do more damage or simply set fire? Or are we going to give the enemy more speed? It is at least curious to think about it.

The news in Fortnite has been appreciated by the fans, who as always, after each season, feel somewhat stagnant in gameplay, although to a large extent they have also caused us some complication due to the arrival of large carnivores such as raptors … that on the other hand, they have enormous power and can save our lives if they are our allies. Do you want to know how? We tell you here, so that you sow terror, and with good reason.